Episodic Stalking – He was drugged 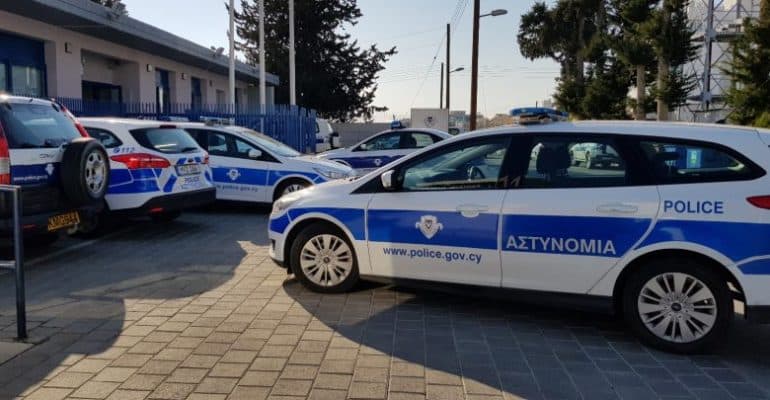 Yesterday, the Police proceeded to arrest a 24-year-old resident of Limassol, after finding him in possession of more than one kilogram of cannabis. The arrest of the 24-year-old was incidental after he was chased on a street in Limassol.

Around 12.30 p.m. yesterday, while motorcyclists from the Limassol Traffic Police were on patrol on Paphos Street, in Limassol, they saw a large displacement motorcycle approaching them. As soon as the motorcycle driver noticed the members of the Police, he developed speed and, violating a red traffic light, tried to escape.

The members of the Police followed the unknown motorcycle, whose driver, in his attempt to escape, went over the dividing island and entered the opposite traffic lane. In his attempt to avoid passing cars, the driver lost control of his motorcycle, causing it to overturn on the side of the road.

Immediately after, the motorcycle driver was seen by the police, picking up a package from the ground, next to his fallen motorcycle, and fleeing on foot. The policemen followed him and after firing warning shots managed to stop him.

When he was stopped, the driver resisted by pushing and kicking the policemen, while he tried to tear the package he was holding.

A judicial arrest warrant was issued against the 24-year-old, pursuant to which he was arrested and detained to facilitate investigations.