Police officers were attacked by youths with electric skates 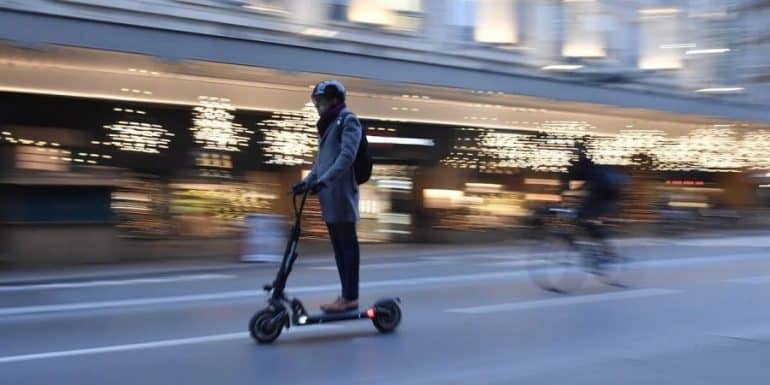 The traffic police of Limassol proceeded to arrest two persons, aged 22 and 25, as they allegedly attacked two policemen when they stopped their electric skates and informed them that they would be reported for traffic offences.

Specifically, a member of the traffic police stopped the two persons around 22.30pm on Thursday, while they were riding electric skates, on Archbishop Makarios III Avenue.

When they were informed that they would be charged extra-judicially for traffic offences, they allegedly started to protest and fight back, so a second member of the traffic police was called to the scene.

The two persons did not have in their possession any documents proving their identity and were arrested for verification of information, while they allegedly reacted and resisted their arrest, beating the two police officers with their hands.

They were finally arrested and after their information was verified, they were taken into custody.

The two police officers went to the Limassol General Hospital where it was found that they have bruises and redness on various parts of their bodies and after being given first aid, they were discharged.