Power cuts are coming from Wednesday – What are the decisions?

The extraordinary meeting of CERA has concluded 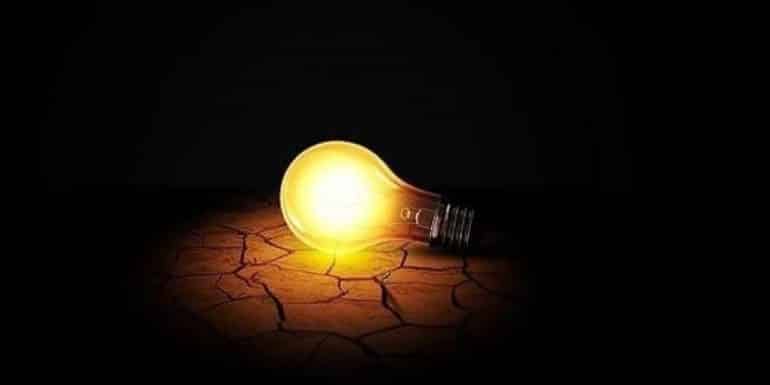 The extraordinary meeting of CERA has concluded, which examined the situation that is expected to arise after the decision of the Electricity Authority trade unions not to put into operation next Wednesday, December 14, the six steam-electric units of the Decelia Power Station due to the risk of power outages in case electricity demand increases.

The DSMC announces that, based on the information received from the EAC's Production Directorate, the six (6) steam electric units of the Dekelia Power Station (PS) will not be available to the Electric System from December 14, 2022 and therefore, expects challenges to arise in terms of:

To address the above problems and ensure the reliability of the Electric System, which depends on the load demand that is directly linked to the weather conditions and the behavior of the consumer public, as well as to avoid causing a Total Blackout of the Electric System , the DSMK is obliged accordingly to apply the following measures:

For a total demand of 600MW and above, there will be a need to cut consumer load in the provinces of Nicosia, Larnaca and Famagusta.

The amount of reserves of the Electric System will be reduced and therefore, any power plant failure will lead to further reductions in consumer load on a Pan-Cyprus basis.

Regarding the above, the DSMC duly informed CERA in an extraordinary meeting held at its offices on 12/12/2022.