SURVEY: 79,2% of employees in Cyprus are unable to enjoy short vacations

SURVEY: 79,2% of employees in Cyprus are unable to enjoy short vacations 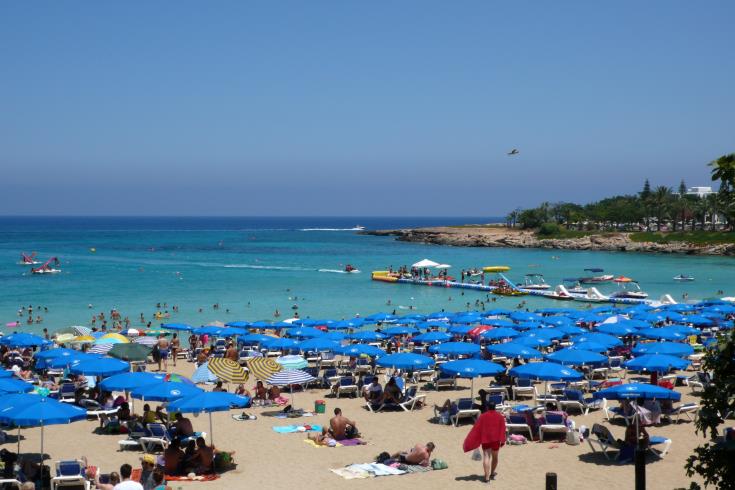 Cyprus ranks fourth worst on a pan-European scale and 79,2% of employees who are unable to enjoy a short vacation of even a week in a tourist accommodation, according to a recent study by the European Trade Union Confederation (ETUC) which is invoked by the Independent Union of Civil Servants of Cyprus (ASDYK).

In a statement, ASDYK states that "the employers under the pretext of the current economic and pandemic crisis took advantage of the unfavorable conditions as a lull and launched a new attack on labor rights with the leaders of this fierce attack, the leadership of OEB and the CCCI."

The Guild calls on the leaderships of OEB and KEVE "to realize that the solution to the problems of companies does not come with the reduction of wages, financial oppression and the discouragement of the large mass of employees, but the solutions will be found through the sign of appreciation , the trust, the encouragement, the continuous training and the provision of motivation to their staff, without which they would not have anything big and serious to show.

"The Government, and in particular the Ministry of Labor, Welfare and Social Security, in cooperation with the social partners are called upon to seek other alternatives and to stand in solidarity with the thousands of workers whose family budget does not withstand a few days." , the ASDYK.

Governments and parties, ASDYK continues, "had an obligation to stand up and repel the aspirations and policies of the employer attack", however, minimum wage legislation for all occupations without exception ".

"The gap in social inequality is visible and the state is called upon to show practical social solidarity with the less prosperous," the statement concluded.