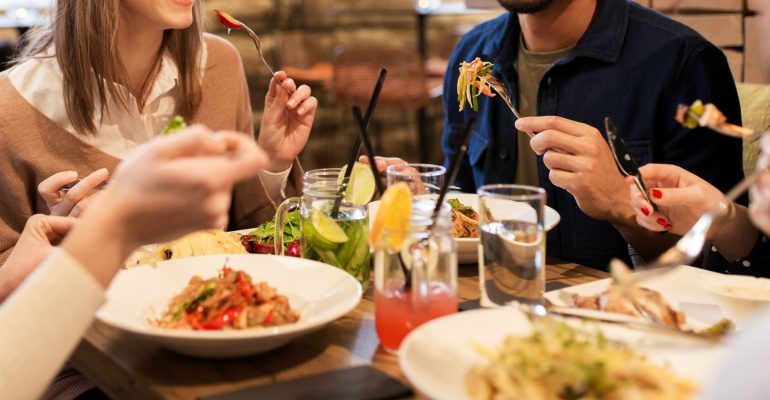 In Limassol, the only complaint was made about the premises, after during a search of a restaurant, members of the Police found that guests were being served at the premises in violation of the decrees. Specifically, two persons were consuming alcoholic beverages at a table, while a third person was at a table for eating.

At the same time, the manager of the restaurant was working without having undergone a rapid detection test - Rapid Test, as well as without wearing a protective mask.

The three patrons in the restaurant were reported out of court, while the Restaurant Manager was informed by the members of the Police that tomorrow, Thursday, against the Management of the premises, the Police will proceed to the Limassol District Court for criminal offenses. for immediate adjudication.

The relevant offenses concern the illegal operation of the restaurant, since the three guests were served inside, as well as the commission of the offenses by the Director of the establishment, who worked at the site, without having undergone a rapid detection examination - Rapid Test and without wearing a protective mask.

At the same time, the Police will submit tomorrow, a unilateral application for the issuance of a temporary court decree suspending the operation of the premises, until the trial of the case.

It is noted that the restaurant operated without a license from the competent Authority and without the necessary license to sell alcoholic beverages, offenses that will also be registered tomorrow for immediate trial.