Men of the Thera Service, while on patrol, found a 31-year-old man illegal 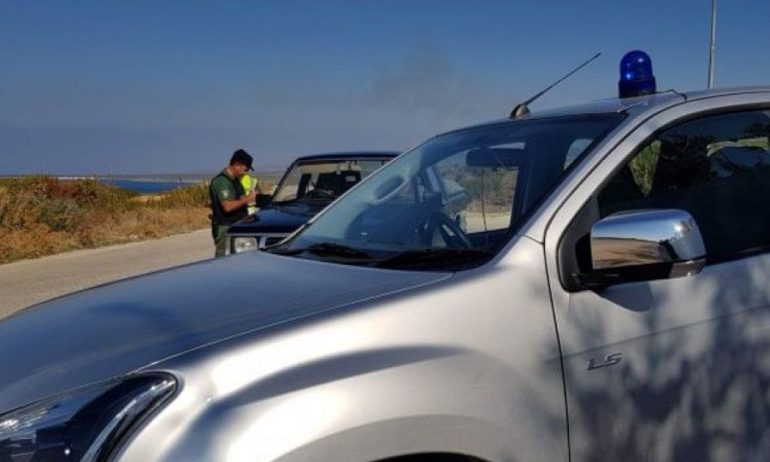 An extrajudicial fine was imposed on a 31-year-old for using a lantern in a field by the Thera Service.

According to the Assistant Police Director of Paphos, Michalis Ioannou, around 21:00 yesterday, men of the Thera Service, while on patrol at the "Opes" location in the village of Lysos for poaching, found a 31-year-old man driving a vehicle and using a traffic light nearby field, something that is prohibited under the Law on the Protection and Management of Wild Birds and Prey.

At the 31-year-old, said Mr. Ioannou, an out-of-court settlement was issued for the amount of 200 euros and the traffic light was confiscated as a presumption.

The case is being investigated by the Polis Chrysochous police station.