Filokypros Rousounidis spoke about the Plan B of tourism, about the reservations but also about the lack of staff 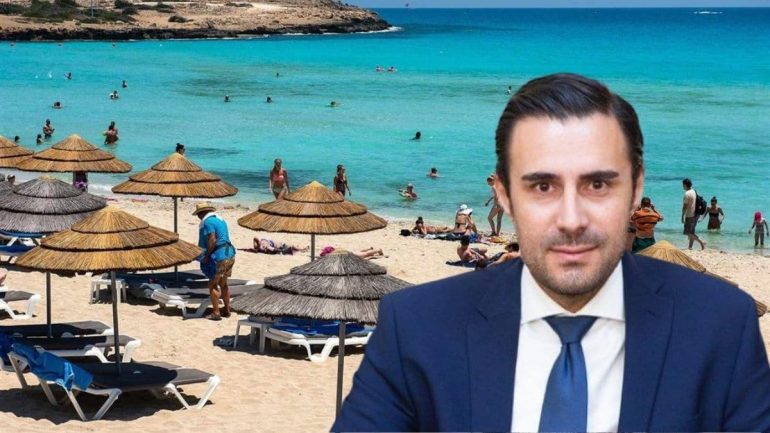 Guest on the show tSIGMA "Mesimeri kai Kati", the General Manager of PASYXE, Filokypros Rousounidis, spoke about Impact that the Russian invasion of Ukraine may have on the tourism of Cyprus.

He commented that the situation is not very favorable but what he stressed is that we must keep our composure because the field is not yet to be evaluated.

The tourism and the economy of Cyprus and in general as he mentioned, will depend on the sanctions that will be imposed on Russia. More specifically, he referred to the fact that Russia is the 2nd largest market in Cyprus with Ukraine looking like a very promising market. "If sanctions are imposed and flights are canceled, Cyprus will clearly be affected."

He also referred to the Plan B of the Ministry of Tourism, which concerns the Russian-Ukrainian crisis and more specifically the escalation of the situation. He stated, of course, that there are no guidelines for Plan B yet, but there are other markets that choose Cyprus for tourism.

As for bookings, there is a stagnation, so Cyprus is waiting.

Asked about staff shortages, Mr. Rousounidis said that the high cost of living that Cyprus now has prevents European workers from staying and working here since several jobs have been created in their country.

The campaigns made for staffing did not work and every way has been exhausted, said Mr. Rousounidis.

He went on to say that the only and temporary solution seems to be to turn to people from third countries to staff the tourist units.

Industry must be protected, an industry that, as he recalled, will help the country get back on its feet as it did in 1974.