"The one who suffers is the patient, and we should start to implement the promises and not say that the doctors are to blame for everything" 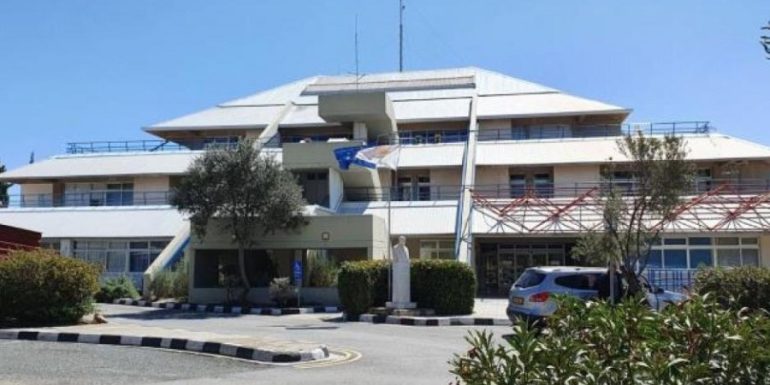 PASYKI President Sotiris Koumas spoke on the SIGMA show "Protoselido" about the three-hour work stoppage at the TAEP of the Paphos General Hospital next Friday, due to understaffing.

As he said, "we assume our responsibilities, we have no problem getting on the same scale as OKYpY, with those who manage public hospitals. Let's put everything down and where there are responsibilities to be attributed to us. We don't stick our tails out. But responsibility must be assigned, otherwise the issue will not be resolved."

The one who suffers is the patient and we should start to implement the promises and not say that the doctors are to blame for everything, some others are to blame he added.

Speaking about the problems at TAEP, he mentioned that contacts were made, however the number and content were not satisfactory.

As Mr. Koumas said, the only "weapon" they have is the strike measures, "since they don't understand we have to push".

He noted that the problems that exist in the TAEP of the Paphos General Hospital also exist in other cities.

"Colleagues are forced to work the morning shift, rest in the afternoon and work the evening shift too, mercy."

Attacking OKYpY, he said that they do not understand what public hospitals mean

He emphasized that they expect a meeting to be scheduled with the Minister of Health, due to the response they received regarding the announcement of the work stoppage.