Line for Piraeus: Vehicle by ship and passenger by plane, is it possible? 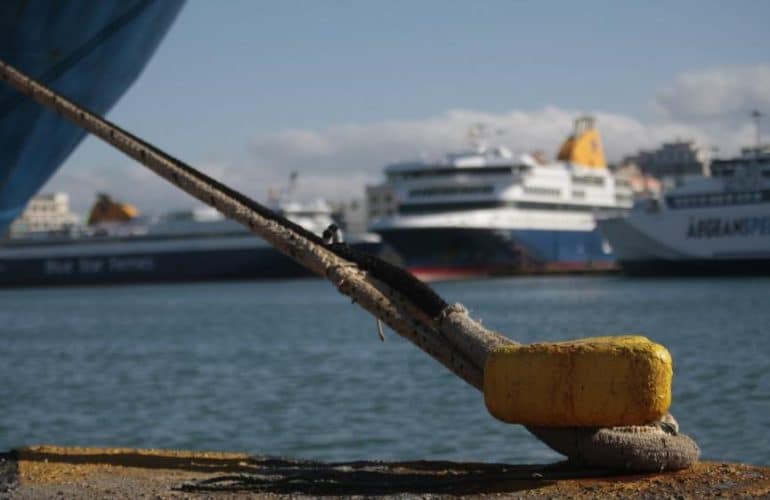 With the key contribution of the European subsidy, the Cyprus-Greece ferry passenger connection is taking shape.

On June 19, the M / V Daleela will make its first voyage from Limassol to Piraeus, lasting 30 hours.

As already announced, the ship can carry about 400 passengers and 100 vehicles.

Speaking at Mesimeri kai Kati, the Deputy Minister of Shipping, Vassilis Dimitriadis, clarified that the Cyprus-Piraeus route will not be remodeled with a stop on a Greek island, as was the case with the ferry connection in the 90s. If such a thing happened according to Mr. Demitriadis then the subsidy from the EU would be clearly reduced since the part of the route from the Greek island to Piraeus could not be subsidized because it is considered an internal route.

Vehicle by boat and passenger by plane - Is it possible?

Regarding the possibility of passengers to transport their vehicles by boat and themselves to go by plane to Athens, Mr. Dimitriadis stressed that such a thing can not be done. In such a case the vehicle will be considered a "cargo" whose unloading takes place in Keratsini and not in Piraeus where the ship will end. Moreover, "the company at this stage stated that it does not intend to transfer cargo," said Mr. Dimitriadis.

Are we covered by the security of our vehicle in Greece?

See in the video below what Mr. Demitriadis answers about the extension of the Cyprus-Piraeus line to Israel