Holy Synod: Applications from foreigners will not be accepted - Elections will be held normally

The Extraordinary Holy Synod concluded at noon on Monday 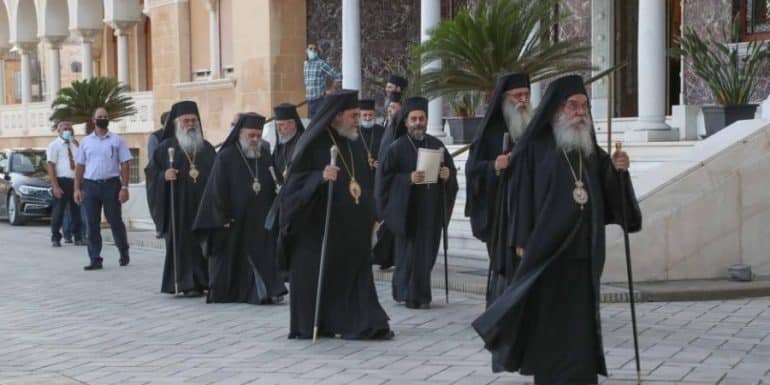 The Extraordinary Holy Synod concluded at noon on Monday.

According to what was reported by the Metropolitan of Paphos, it was decided not to accept applications for registration in the lists from foreigners.

As stated by the custodian of the Throne, "due to the unforeseen issues that arose and the exceeding of the established schedules, the Synod, with the required majority to amend the Statute, decided not to accept applications for the registration of foreign Orthodox Christians in the Electoral Rolls so that they could be held the Elections within the time limits provided by the Charter".

The Synod also decided on the 40-day memorial service of the blessed Archbishop which will be held on Saturday, December 17 at the Cathedral.