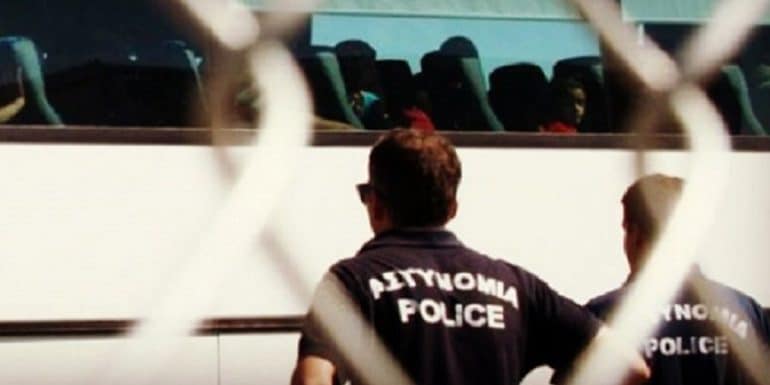 A new case of assisting third-country nationals to enter the Republic illegally is being investigated by the Police in the province of Larnaca. In order to facilitate the investigations, a 26-year-old man was arrested and taken into custody.

Around 9 p.m. yesterday, a police patrol spotted a man of African origin, hiding in an open area of ​​Larnaca, carrying luggage with him. The members of the Police put the area under surveillance, where around 9.30 pm, a car was seen approaching, with its lights off, and stopping at the place where the unknown man was. After the stranger placed his luggage in the vehicle and got into it, the car drove away from the area.

The policemen followed the vehicle and stopped it a short distance away for inspection. As it was established, there was a 24-year-old man in the passenger seat, who, as he told the Police, arrived by air in the occupied territories on September 20, with the aim of entering the free territories and applying for asylum.

The driver of the vehicle was a 26-year-old man, who was later arrested on a warrant and taken into custody to facilitate investigations into the offense of assisting third-country nationals to illegally enter the territory of the Republic.

As for the 24-year-old, after completing the necessary procedures, he was transferred to the "Pournara" hospitality center.