Sujouoglu? Made the owners of gas stations not to sell fuel in vehicles with Greek Cypriot registration numbers. 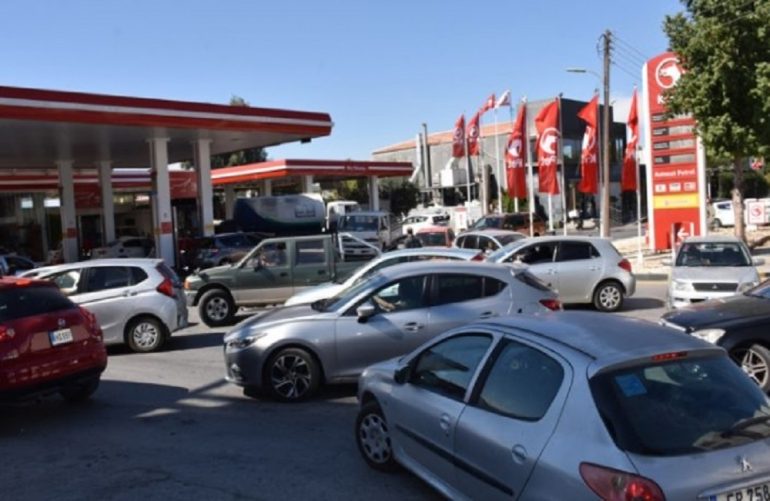 The leader of the United Cyprus Party (BKR), Izet Izcan, described as "unacceptable and racist" the attitude and appeal of the "prime minister". Faiz Sujouoglu to the owners of gas stations not to sell fuel in vehicles with Greek Cypriot registration numbers.

In a written statement, Mr. τζzcan, as reported by the Press and Information Office, criticized Suzuoglu's racist statement, stating that "The mentality of the UBP (National Unity Party) that turned the country into a country of the poor with its distorted liberal policies sticking behind the AKP's tail in Turkey, showed its true face when it could not cope".

"We are faced with an anachronistic mentality", he added, describing the Turkish Cypriot chauvinists as the best allies of the Greek Cypriot chauvinists, who, as he said, are making efforts to prevent the rapprochement of the two communities and their economic relations.