Kadis: The government will buy 36 thousand tons of grain to ensure adequacy

The government will buy grain stocks, a total of 36 thousand tons of barley and corn, to address the problem of increases and shortages of grain due to the effects of the war in Ukraine 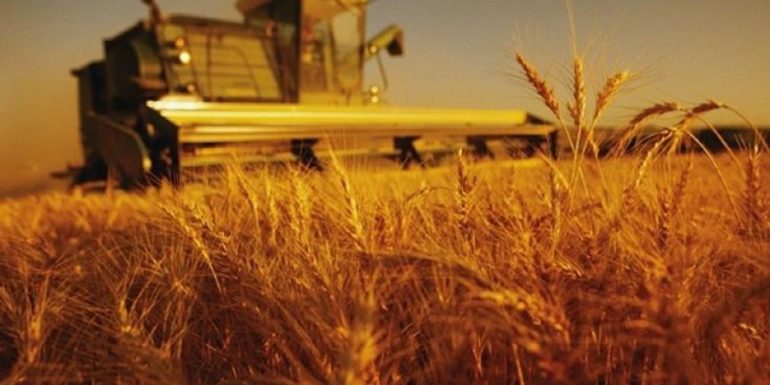 The government will buy grain stocks, a total of 36 thousand tons of barley and corn, lasting 30 days in two shipments, to address the problem of increases and shortages of grain from the market due to the effects of the war in Ukraine.

As stated by the Minister of Agriculture Costas Kadis speaking at a meeting of the Parliamentary Committee on Agriculture, the Ministry will then cooperate with transparent procedures with importers on how to manage these strategic stocks.

As he said, a relevant proposal will be submitted to the next session of the Council of Ministers. The total cost for this action, which will be done preventively by the state, as he said, will amount to 12,5 million euros. The first concern of the state, as he noted, must be to ensure adequacy.

For her part, the Minister of Energy, Trade and Industry Natasa Pileidou, said that a mechanism should be found to support those affected, which will ensure that there will be no scandal to the detriment of the taxpayer and on the other hand to support the right groups of entrepreneurs.