What violations are recorded by the cameras 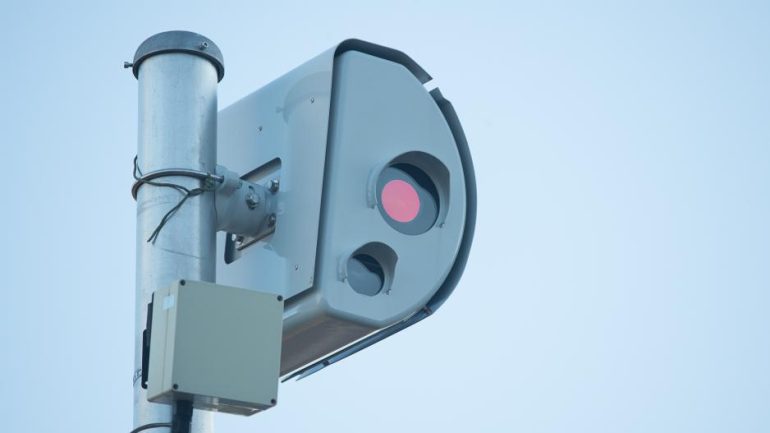 On New Year's Eve and in 2022, the grace period on the Cypriot roads ends. From 00:01 and the first minute in the early hours of Saturday, the cameras of the Traffic Police start to "write" extrajudicial fines.

From October 25, 2021 and after a period of more than two months, drivers must now be very careful since the flashing of the cameras will not have a simple warning but a fine.

The violations that will be recorded by the cameras are:

If a driver commits one of these violations or a combination of them then he will be handed, within 5 to 10 days, an extrajudicial fine and he will be able to see his photo through the website of the traffic camera management company.

The pilot phase for which eight cameras were used, four mobile and four fixed, and the period without out-of-court warnings alone seem to have paid off.

In the first weeks, 804 complaints per 24 hours were recorded at fixed camera points.

In the following period they decreased to 703 in 24 hours and reached 423 on average in 24 hours.

The System in full development will include 90 fixed cameras in 30 locations across Cyprus, as well as 20 mobile cameras.