No price increase for milk - Normally prices after reactions

A few days ago an increase in the price of milk of 3% was announced. 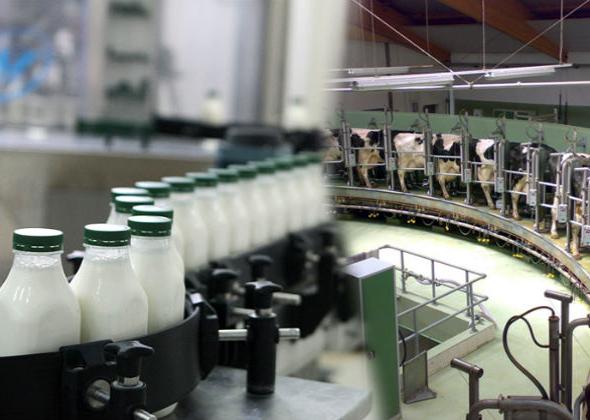 The big reactions from supermarkets and consumers seem to have borne fruit and a day before the expected increases the dairy industry's plans changed.

According to what was heard by the General Secretary of the Retail Trade Association, Mr. Mario Antoniou on state radio on the morning of Tuesday, November 9, the company had initially announced that from today the increase in milk would start, however this changed and the milk was delivered today at its normal price.

As informed by Mr. Antoniou There is no increase in milk prices for the consumer public, as the company could not give convincing explanations to the retailers and the Cypriot consumer association.