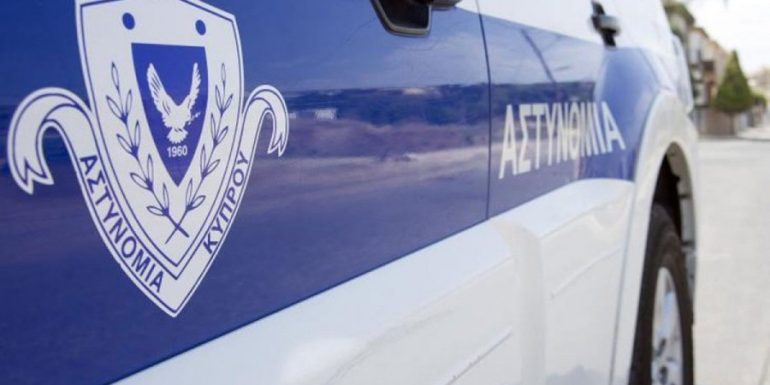 Two people, aged 47 and 30, were arrested yesterday and taken into custody to facilitate investigations into an investigated case of drug trafficking and possession and illegal possession of drugs for the purpose of supplying another person.

The arrest of the two was episodic after the vehicle in which they were riding was stopped for control by members of the Police, after a chase on the streets of Larnaca.

Specifically, around 7.30 p.m. YKAN members located the vehicle on a road in Larnaca, in which two people were riding. They signaled the driver to stop for control, however he developed speed and tried to escape. The police followed the vehicle and managed to stop it, a little later, to find out that the 47-year-old and the 30-year-old were riding in the vehicle.

During the chase, the driver of the suspicious vehicle was seen throwing out of it, an object, which was located and received by the Police. It was found to be a package, which contained a quantity of cocaine, weighing about 100 grams, which was confiscated as evidence.

Arrest warrants were issued against the 47-year-old and the 30-year-old, under which they were arrested and detained in order to facilitate the investigations.