Van Chase – What they were “hiding” in the vehicle

What were they "hiding" in the vehicle? 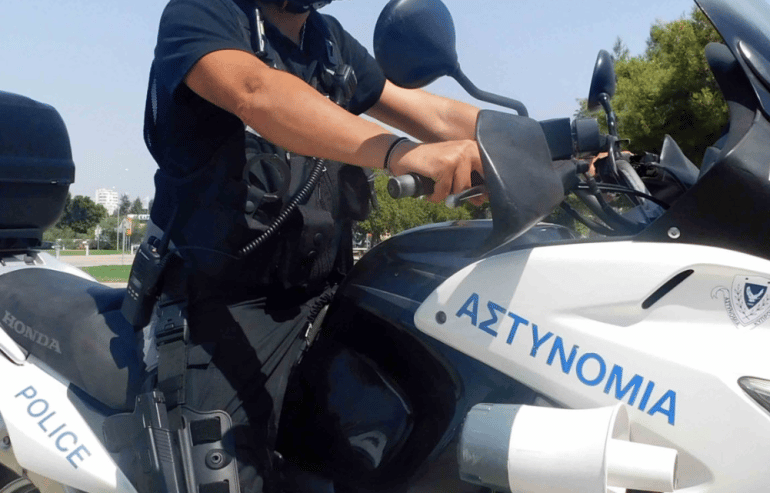 Members of the OPE Limassol mobilized in the early hours of Thursday (15/09), when they noticed a van moving in the area at low speed with two people inside.

When the officers were noticed by the driver of the van, he sped off and tried to escape. Thus, their pursuit began.

When they managed to stop the van, it was found that the driver and passenger was a person who had also engaged the Police in the past for burglary, theft and drug cases.

A search of the van turned up a water heater which the two were unable to provide a satisfactory explanation of how it came into their possession.

The 38-year-old and the 22-year-old were arrested for the crime of illegal possession of property.
In the meantime, a check on the vehicle's data revealed that it had been declared immobilized since last April and was being driven without the owner's consent.
Police are continuing their investigations.