Occupied: Electricity is provided from the free areas 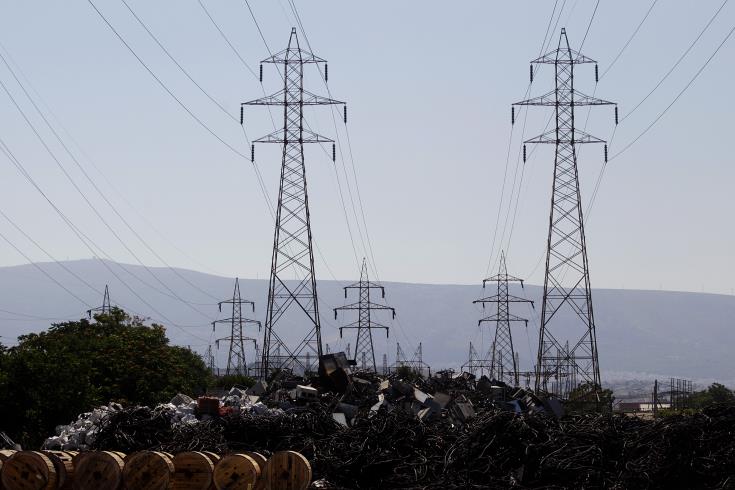 The Government of the Republic responded to a request from the Turkish Cypriot side for the provision of electricity at specific hours, as informed by KYPE.

The request was transferred on December 23 and the power supply through the interconnection of the two systems that already exists, is made from then until today, the 28th of the month between 16.00 and 21.30, which are considered peak hours for electricity demand.

As KYPE is also informed, so far there has been no new request from the T / C side for the extension of the power transmission, but if there is, this will be satisfied.

It is noted that the T / C side owes about 2100 megawatts of electricity granted to it in the period August - October, which is expected to be returned through the interconnection network of the two systems.

In the occupied areas there is a problem with the 4 generators of electricity generation and for a long time there have been power outages every day in different areas. According to Hamber Kipris, a power outage was announced for tomorrow in the area of ​​Lefka between 9 in the morning and 4 in the afternoon due to a fault.