Fuel shortages and electricity problems continue in the occupied territories 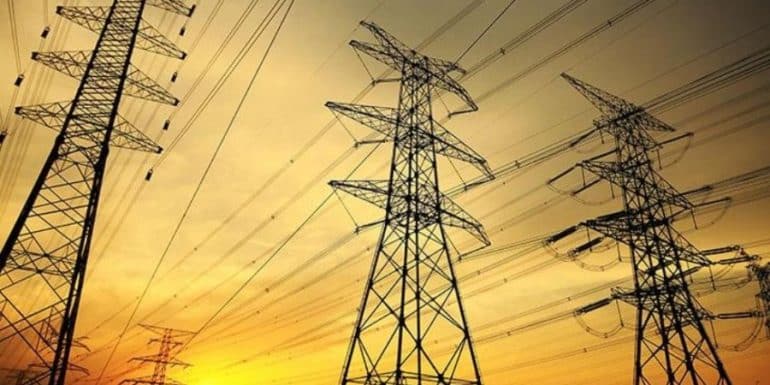 There is again no fuel available at the power station in the occupied village of Bank of Kyrenia according to "Halkin Sesi" which reports that the ship that was expected to arrive yesterday to transport fuel, did not arrive and is not expected to arrive.

As reported by the Press and Information Office, referring to the problems faced by the "electricity authority" (KIB-TEK) in the occupied territories due to the lack of fuel, as well as technical problems with generators, the newspaper notes that the "electricity authority" is forced to buy electric current from "southern" Cyprus, as the Republic of Cyprus is called, in order not to leave the "country" in the dark.

The "Dialogue" headlines on the same issue under the headline "Million Dollar Damage".