The Cypriots also testified about the racist video 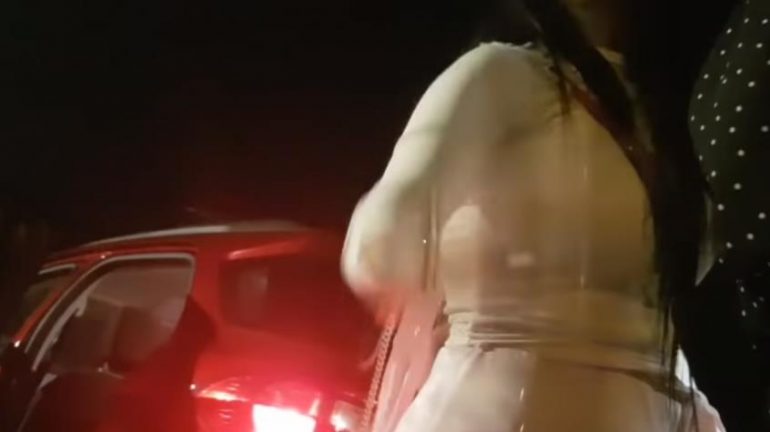 The dance of depositions by the Police continues, in relation to the racist video that saw the light of day, in which Cypriot women swear and speak in a humiliating way to a woman from Russia.

All those involved were called to the Larnaca Police Department to testify about the incident that took place on Saturday night in Larnaca and which has brought a storm of reactions.

According to the Police, late yesterday afternoon the woman from Russia went to the offices of TAE Larnaca, who accepted the racist attack and gave a statement, while the investigators of the Department took her mobile phone, in order to recover the video and the photos he took during the episode.

Last night they went to the Larnaca Police Department where the TAE offices are housed and the three Greek Cypriots involved in the case, who after talking about the incident, also accused the Russian woman of violating personal data, in relation to the video taken and given to publicity.

Earlier yesterday, the driver of the car that collided with the Cypriot vehicle was called to testify.

The Police will examine the closed circuits of the parking lot and other buildings located in the area, in order to obtain all the necessary information needed to investigate the case.

It is recalled that from the first moment this was released video on the internet for the specific incident, the Chief of Police gave instructions for the investigation of the case by the Larnaca Police Department.

According to the facts of the case as presented in the relevant video, three Greek Cypriots leaving a parking lot in Larnaca in their car, hit another vehicle that was parked and continued their course in order to escape.

However, Svetlana, who noticed the incident, ran behind their car and shouted at them to stop, while she started taking photos and videos of the car.

Then the three women appear to have gotten out of the car and started cursing the foreigner with vulgar expressions, while one of them spat in her face.