At what percentage was fast internet connectivity in Cyprus in 2021? 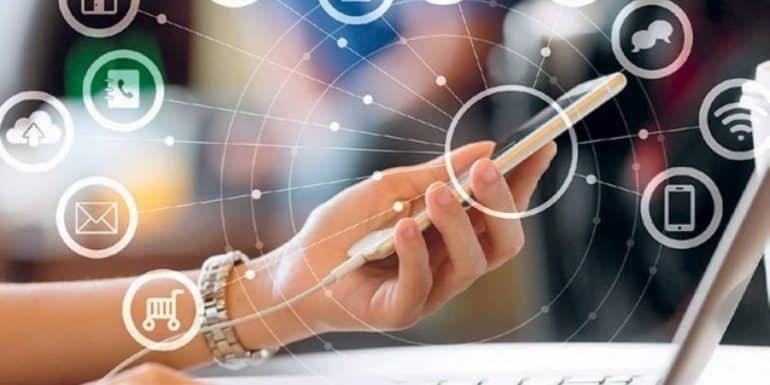 Fast internet connectivity in Cyprus stood at 41% in 2021, compared to an average of 70% in the EU, according to data released by Eurostat, the statistical office of the European Union.

Cyprus was the country with the second lowest coverage of very high capacity fixed connections (VHCN) in the EU, after Greece and before Italy.

Among the Member States, Malta is the only one to record 100% universal coverage with VHCN connections, followed by Luxembourg (96%), Denmark (95%) and Spain (94%).

In terms of coverage of sparsely populated areas, Malta again recorded 100% coverage, followed by Luxembourg, Denmark and the Netherlands (79% for all three).

The lowest coverage in sparsely populated areas was recorded in Greece (0%), the Czech Republic (7%) and Finland (12%).

The figures published by Eurostat concern the extent to which the European Commission's target for increased internet connectivity in all EU households and 5G network coverage for all residential areas by 2030 has progressed.

According to Eurostat, significant progress has already been made in the deployment of fixed very high capacity connections (VHCN) across the European Union.