KE: There is no proposal or consultation for the supply of armaments by KD to Ukraine 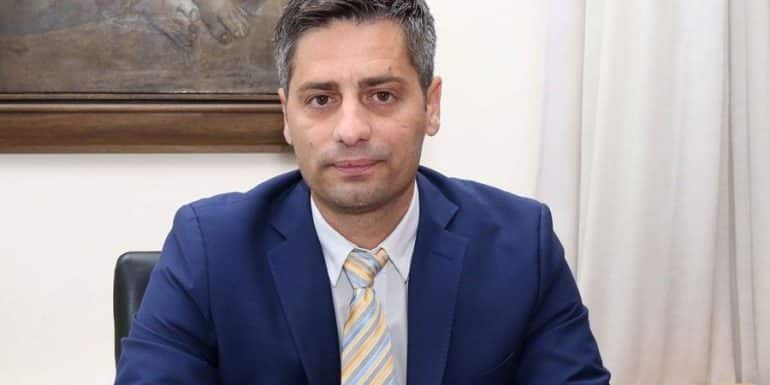 There is no specific proposal or consultation regarding the transfer of arms of the Republic of Cyprus to Ukraine, Government Spokesman Marios Pelekanos told KYPE, when asked about the issue on the occasion of his statements in the "New York Times" newspaper.

"There have been no specific consultations on this issue. It was brought up in discussions and various contacts we had either with our European partners, or with the USA, and our answer is that we as the Republic of Cyprus are not in a position to provide weapons, quite simply because we are a country under occupation, we are a country that it should ensure its defense capabilities, and if we were to proceed with such a move we would weaken our deterrent capabilities", said Mr. Pelekanos.

Beyond that, he noted, "such a possibility could be considered, with the understanding that this equipment will be replaced with worthy or better equipment."

"But there is no specific proposal, there is no consultation, they did not propose anything to us and we are evaluating it," said Mr. Pelekanos.

Answering a question, Mr. Pelekanos said that since the American arms embargo on Cyprus has been lifted, "the US is still an option for the Republic of Cyprus in terms of its equipment options in general."