KE: Measures before the New Year-What is the possibility of compulsory vaccination

"We are called today to decide on the new measures" 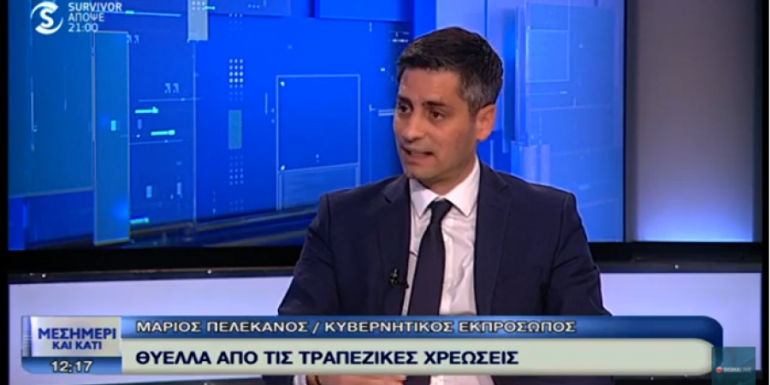 At noon and something, the Government Spokesman Marios Pelekanos was hosted, who spoke about the outbreak of casesn, but also for the new measures that will be imposed.

Initially, he said that they expected the increase of the cases and the experts together with the WHO warned about the situation. "We are called today to decide on the new measures," he said.

He added that measures will be taken before the New Year. "We are looking at the high number of cases and hospitalizations," he said, adding that hospitalizations have not increased so far.

Mr. Pelekanos stated that "we all need to do some things to avoid a painful lockdown". He pointed out that if everyone did what they had to do with the vaccination and the protection measures, there would not be 2000 cases.

He added that Cyprus was the second largest state intervention in Europe, with the aim of keeping the economy alive. "We have one of the smallest recessions for 2021, while this year Cyprus has to show a high growth rate."

Finally, he spoke about the bank charges, clarifying that they are excessive. "Not all households are affected." He added that we must look at the alternatives. "