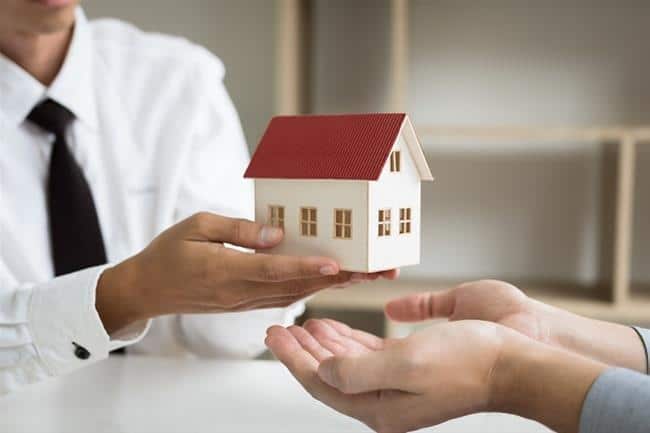 On the occasion of a completely recent -with a positive outcome- intervention for a temporary, albeit temporary, suspension of the sale of a first home by a non-performing loan management company, the Financial Commissioner, Pavlos Ioannou, addresses a new, dramatic, appeal to all borrowers with problematic their interest in timely intervention of the Commissioner to manage their disputes with the banking system and or licensed Credit Acquisition Companies. "That is," explains Mr. Ioannou, "to express this interest before or immediately after receiving the letter IX, which is sent to them long before the start of the sale proceedings." According to him, "timely appeal to the Commissioner can activate the implementation of all relevant Directives of the Central Bank of Cyprus, to achieve a fair and reasonable restructuring of non-performing loans, which is the most rational and effective way to prevent sales ».

At the same time, however, Mr. Ioannou addresses a public appeal to the government and the Parliament to prepare and implement as soon as possible the plans promised to the borrowers for the protection of main residence and professional housing from sales, which he considers inevitable and warns with "very serious effects of family outbreaks and business closures ".

The new public intervention by the Financial Commissioner was made yesterday, in the context of notification of acceptance, by the company B2Kapital, of its written appeals for suspension of a specific sale of a first home, in order to give additional time to the complainant (borrower) and his daughter (owner under sale of a house) to secure, the daughter, a new housing loan and to repay the loan of her father, which is pending for the benefit of the aforementioned company.

The sale was scheduled to take place yesterday, 29/12, and the help of Mr. Ioannou to suspend the sale was requested by the complainant only on 14/12/2021. In the initial stages of the examination of the complaint, Mr. Ioannou found out that as early as 17/7/2021 a court decision had been issued on this dispute, for which, as he states, "I was obliged to terminate the complaint", since, according to with Article 9 (3) (b) of the Law on the Establishment and Operation of the Single Body for Out-of-Court Settlement of Disputes of Financial Nature of 2010 “the Commissioner does not address any complaint, which, on the day of submission, in accordance with the procedure provided for in Article 12 , a decision on the same complaint has already been issued by a Court of the Republic or a court procedure is underway for the examination of the same complaint ".

Nevertheless, the Commissioner, in the context of the provisions of Article 4 of the above law, sent letters to the company, requesting that the possibility of immediate suspension or cancellation of the planned sale process be considered, in order to give the required time to the interested parties. make every effort to find a solution. In the letter, she also stressed that the property being sold is the main residence of the complainant's daughter, and his daughter is already in the process of securing a loan from another credit institution, in order to settle her father's obligation and release him. under discussion real estate by mortgage.

On 28/12/2021, the Office of the Commissioner received an e-mail informing B2Kapital Cyprus that it had suspended for a limited time. Mr. Ioannou publicly thanks the company for responding to his letters.

Warning and appeal of the Financial Commissioner

On the occasion of this new incident, the Commissioner warns through his announcement the consumers but also the State that "as the conditions have been formed from 2012 onwards, it seems to be legally inevitable that the banking system will be gradually forced to promote irreversible sale procedures for most categories of real estate, including real estate that is the main residence and or commercial property. Therefore, he adds, you should:

"(A) Our fellow citizens with non-performing loans to act swiftly, working with their creditor, to achieve restructuring solutions, as above, and

(b) The State (Government and Parliament) to straighten out without delay the various, from time to time, promised plans for the protection of main residence and professional housing, in order to avoid very serious socio-economic consequences from the eviction of families and the closure of businesses. The cessation of the activities of a company and the liquidation of its assets, inevitably constitutes a harmful form of disinvestment and dangerously undermines the development effort of the private sector, creating obvious socio-economic problems. In each case, they have seized it, despite obstacles we can scarcely imagine. "