Cypriot companies: They do not receive the funding they need

Businesses have increased their debt because of the pandemic Covid-19. 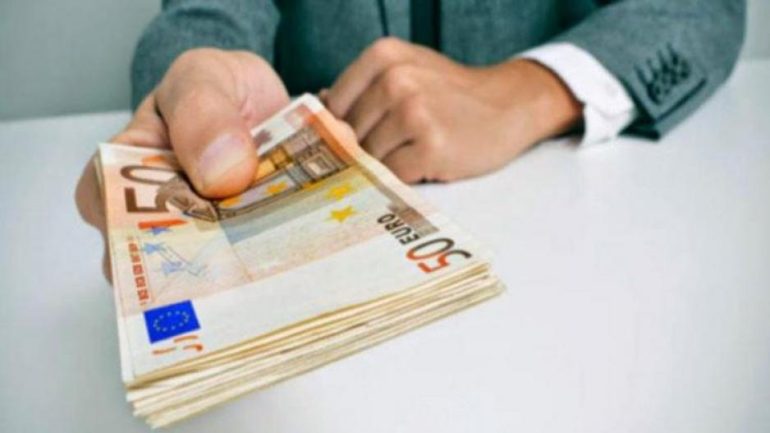 A significant percentage of Cypriot companies - higher than in the rest of Europe - it seems that dfails to obtain the funding it needs, as evidenced by data from the recent EIB Investment Survey 2021: European Union Overview.

Cyprus and Greece are recording the highest percentages of "financially constrained" companies, According to the research.

Financially constrained companies include those who are dissatisfied with their financing amounts (received less), companies that sought external financing and did not receive it (rejected) and those that did not seek external financing because they considered the cost of borrowing to be too high ( high cost), or would be discarded (discouraged).

The corresponding percentages amount to 16% for Greece and 14% for Cyprus and are the highest recorded among EU countries.

The lowest rates of financially constrained companies are recorded in Austria (1%), France and Germany (2% both).

For Cyprus, the largest percentage of companies with financial constraints concerns companies that requested funding but were rejected, a smaller percentage of those that received less than what they requested and even smaller, those that were discouraged from seeking external financing.

Regarding the source of investment financing in the EU, the EIB notes that it differs according to the size of the companies, with the larger companies using intra-group financing for most of their investments, than the small companies.

At the same time, infrastructure companies had a higher share of external investment financing, in contrast to service sector companies, which relied mostly on internal financing.

At the same time, the type of external financing used by companies for investment activities in Cyprus was to a greater extent bank loans, to a lesser extent other bank financing, followed by rent, factoring and subsidies.

Increase in corporate debt as a result of Covid-19

According to the survey, the majority of the companies that participated, reported that they increased their debt as a result of the pandemic of Covid-19.

The same picture applies to Cyprus, where the corresponding percentage is approximately 15%.