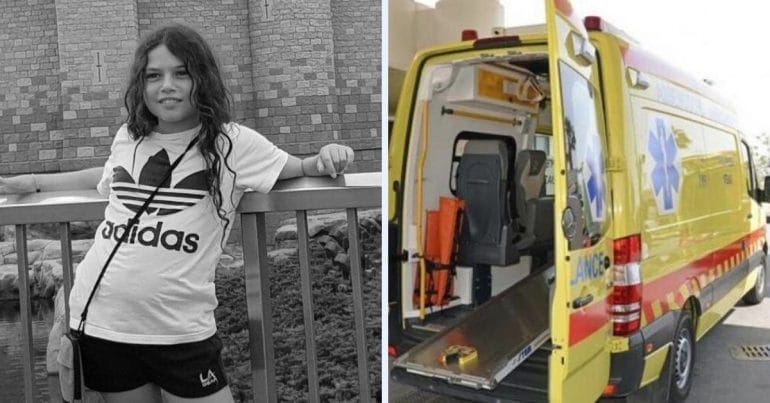 Her last breath was left by a 15-year-old, on the morning of Friday, March 4, at Makareio hospital, where she was treated.

According to information, 15-year-old Ioanna M. Skordi from Kormakitis, a few days ago underwent surgery for a kidney transplant at Makareio Hospital and then it was found that the 15-year-old had developed tumors.

According to Omegalive, he was not properly diagnosed and the doctors did not know that he was suffering from cancer.

The doctor who had been called from Israel on Thursday to examine the 15-year-old did not have time to arrive in Cyprus as the minor died.

There was no position of the representative of OKYPY, Charalambos Charilaou, regarding the information. He declined to answer questions, saying it was too early as there were no results from any research.

Finally, he said that a relevant investigation will be carried out in order to determine the exact causes of the child's death.

According to Kormakitis's website, Ioanna's funeral will be held on Saturday, March 5, 2022 at 1:00 p.m. from the Cathedral of Panagia ton Chariton Maronites at Paphos Gate. 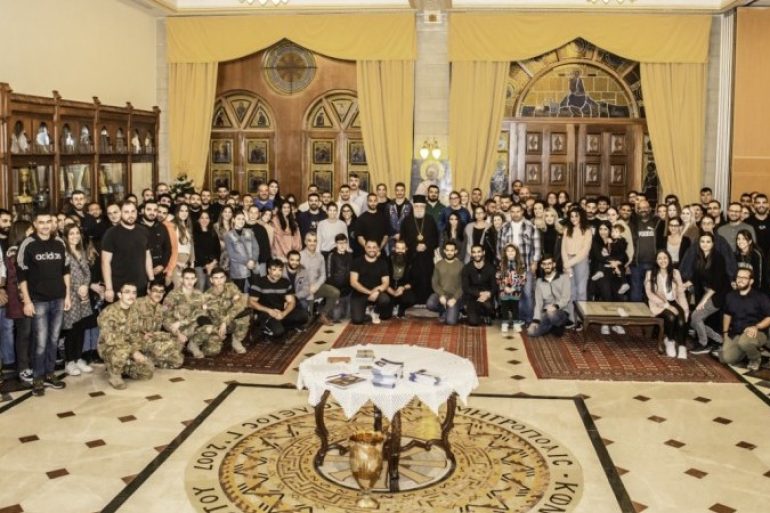