Cyprus: Change of gender and name with 50 euros - What applies to minors

Gender change with a simple application and 50 euros 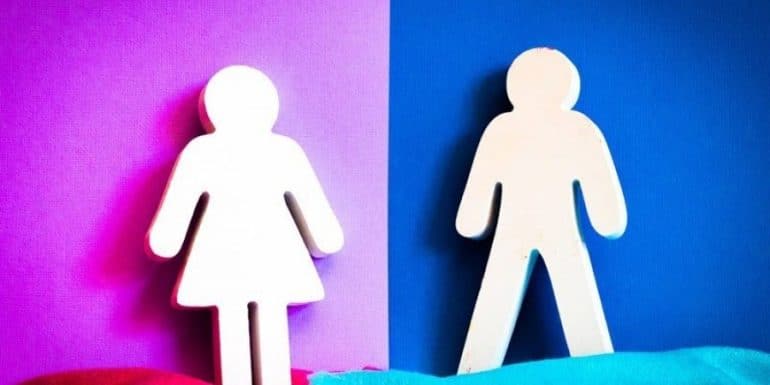 A bill submitted to the Parliament will enable all Cypriot citizens to change their name and gender, if and as long as they wish, with a simple application to the Registry Office, a sworn statement and a fee of 50 euros.

According to a publication of Phileleftheros, the bill which has been discussed for the last 3 years, will also concern minors 16 years of age and older, assuming that they will have the consent of their parents.

According to the provisions of the bill, its purpose is to secure the right to gender identity recognition and/or change of gender identity information, without requiring proof of surgery or other intervention.

Every citizen of the Republic shall have the right to:

1) Identification of his gender.

2) Respect for bodily integrity and physical autonomy, regardless of the expression of gender identity or its characteristics.

3) Free development as an individual and as a personality, according to his gender identity.

4) Treatment according to his gender identity and in particular identification with it in the documents that prove his identity.
Under the bill, people applying for gender reassignment would not be required to provide evidence of surgeries, and no full or partial genital reassignment would be required.

It is noted that any medical intervention for the purpose of sex change on minors is prohibited, unless there is a serious health reason that puts the person's life at risk. For minors who will request a change of gender identity, the procedure is brought before the Court.

Persons who will receive a legal gender identity certificate or a certificate of change of their gender information must immediately inform the Authorities of the Republic and all relevant Departments / Services. Otherwise, he commits an offense with a prison sentence of up to 3 years and a fine of up to 10.000 euros.