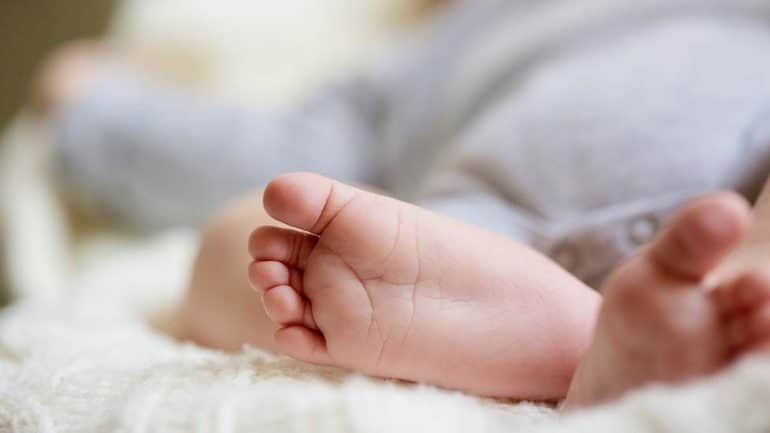 An unimaginable tragedy occurred this morning in Larnaca, when a mother found her two-month-old baby dead in his crib.

According to the information so far, around 6:30 this morning, the mother found her two-month-old infant unconscious in his crib. An ambulance was immediately called, with which the unfortunate infant was transported to the Larnaca General Hospital, where, despite the efforts of the doctors on duty, the infant was found to be dead.

The scheduled autopsy on his body, which is expected to ascertain the exact causes, will be carried out tomorrow Monday by the medical examiner Angeliki Papetta.

The police are investigating a case of sudden death.