Cyprus: They hit their roommate with a rolling pin and a blade after a fight 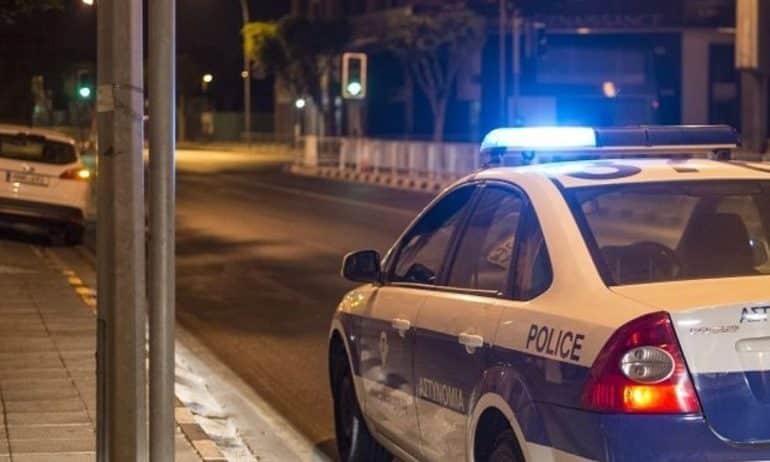 Attacked with a wooden kitchen rolling pin and a sharp blade by her two roommates, a 23-year-old Somali woman complained yesterday in Poli Chrysochous.

According to the Police, the young woman was taken to the Polios Chrysochous hospital, where it was found that she has bruises and hematoma on her head and bruises on her face. The disagreement between the roommates was of a financial nature.

The two Somali women are wanted by the Police.