Cyprus: Balcony collapsed – Injured 3 young people who were sleeping on the floor (PHOTO)

A balcony collapsed, dragging all three young people who were seriously injured 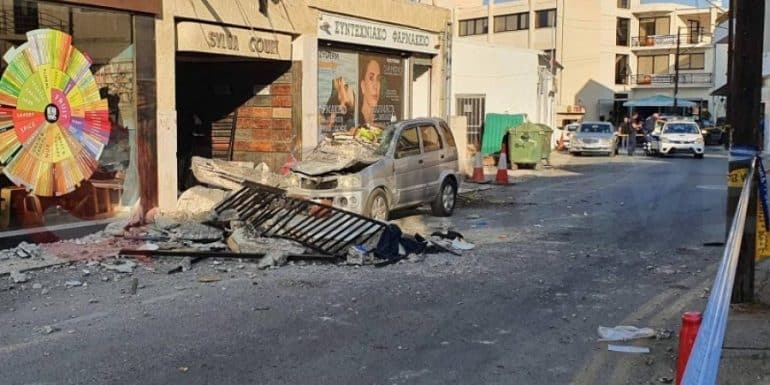 Three young workers have been seriously injured when the balcony collapsed in the apartment building they live in in Paphos. 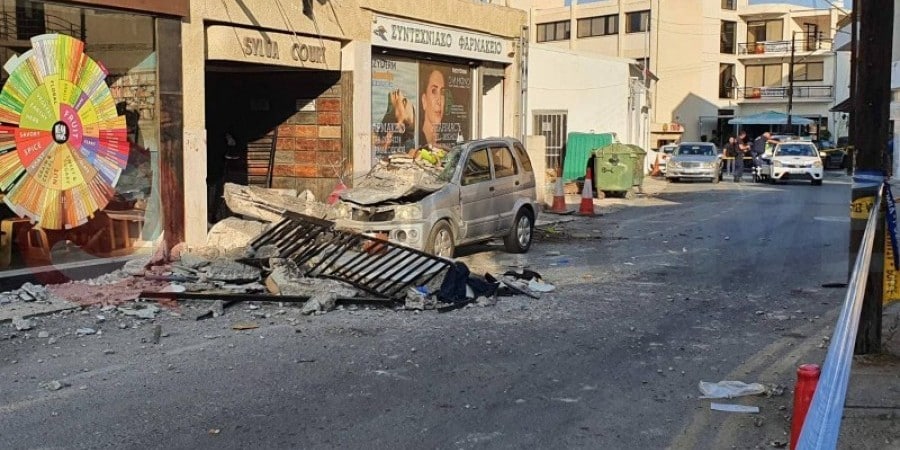 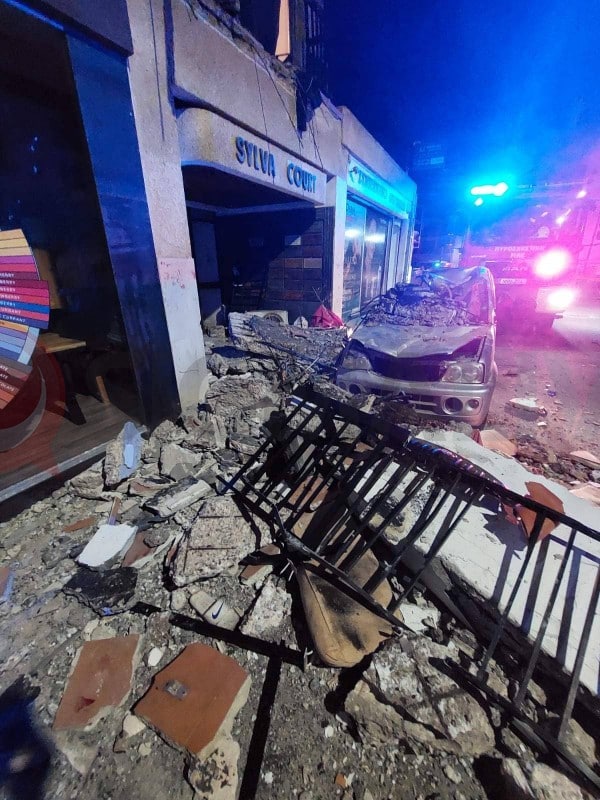 At some point during the night, it collapsed, dragging all three young people who were seriously injured. The debris fell on a parked car, causing extensive damage. 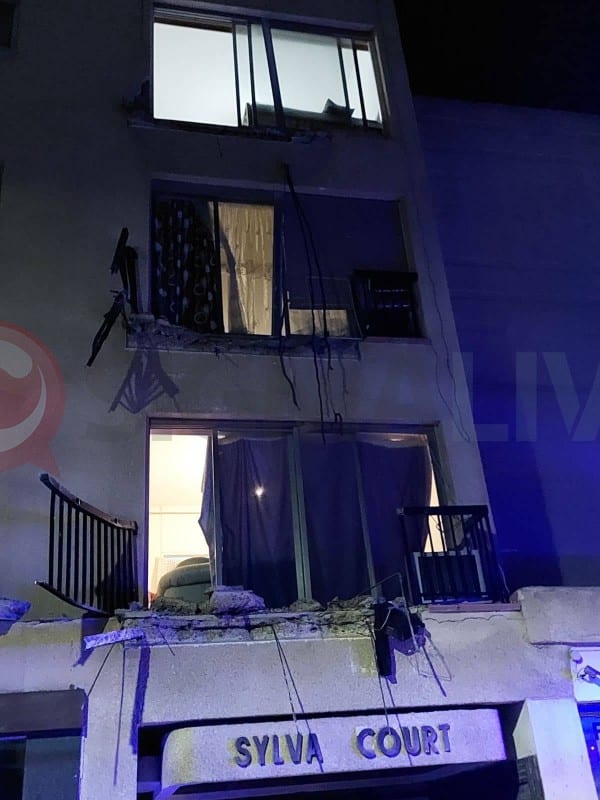 The three were transported and are being treated at the Pafos hospital and their condition is described as very serious. 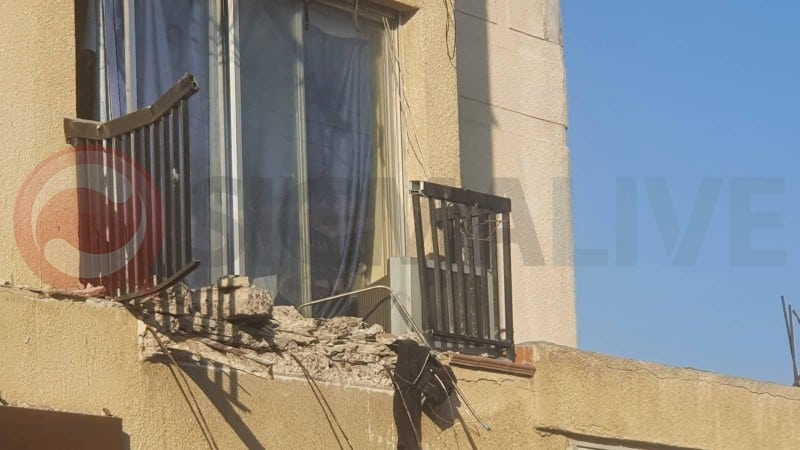