Cyprus: Mother attacked schoolgirls-Teacher grabbed a student by the throat

New incidents of violence occurred in schools according to the Police 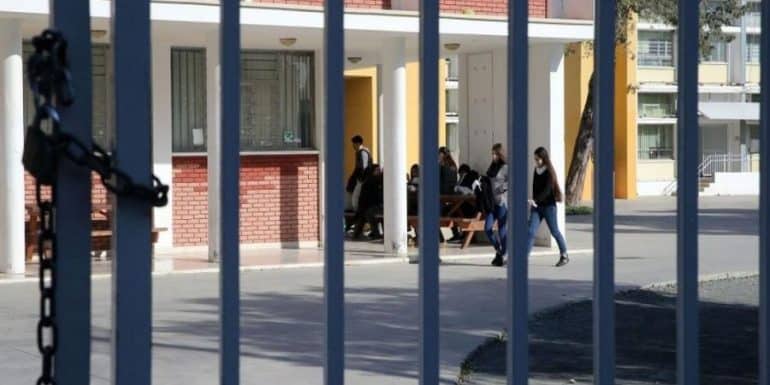 According to information, the first incident concerns a complaint by four students, who reported to the Police that yesterday while they were at a bus stop, they were abused and attacked by two female students from their school, as well as the 41-year-old mother of one of them.

There had been a fight between four female students, which the two who were attacked at the bus stop had reported to the Principal, and this apparently caused the reaction of the other two.

The second incident concerns a teacher who allegedly grabbed a student by the throat.

The student claimed to the Police that he was not the one causing the commotion.