The announcement of the Police about the accident 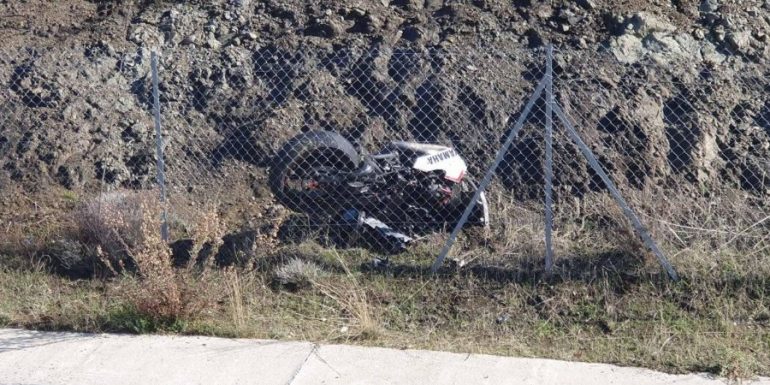 The causes of a fatal car accident that occurred this morning, in the province of Limassol, are being investigated by the Police. The motorcyclist Rodin Christodoulou, 37 years old, lost his life in the accident.

The car accident happened around 9.15 on Saturday morning, on the road Kapiliou - Agios Mama, where under conditions under investigation, the motorcycle driven by the 37-year-old, collided with a car driven by an 86-year-old. The co-driver in the car was the 86-year-old's wife.

Members of the Police rushed to the scene of the accident for examinations, while the 37-year-old was transported by ambulance to the Limassol General Hospital, where he was pronounced dead.

The 86-year-old and his wife were taken to Limassol General Hospital, where they are undergoing medical examinations.

The circumstances under which the fatal car accident occurred are being investigated by the Limassol Traffic Police.