Difficult Winter for the Cypriot consumer 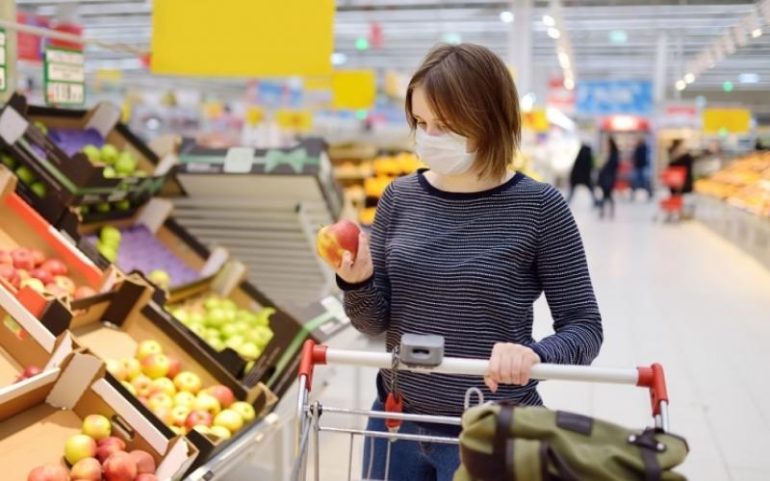 Cypriot households are facing a very difficult winter as increases in a number of basic necessities have already begun to be observed, due to rising energy and fuel prices. According to what he stated to "K", the President of the Cyprus Consumers Association Mr. Marios Drousiotis, the main categories that showed an increase in the period January - September 2021 are:

It is noted that only the prices of potatoes decreased while a slight decrease is observed in fresh and frozen fish.

Regarding fuel, Mr. Drousiotis noted that from January 1, 2021 until today, the price of gasoline has increased by 26 cents per liter, diesel 27 cents and heating oil 24 cents per liter. This, according to him, means that if someone wants to fill his empty tank of one thousand liters today, he will pay 238 euros more than he would pay in January.

Bigger and continuous increases are coming

The increases in energy and fuel prices have brought chain increases to other goods, said Drousiotis, noting that the pandemic helped to start this "tsunami" of increases, which, as he said, is still in its infancy. "In the next 3-6 months we will experience even bigger and continuous increases", he added and appealed for the state to adopt a social policy to support the vulnerable groups of the population this winter.