CYPRUS: A kindergarten employee bit her employer after an observer 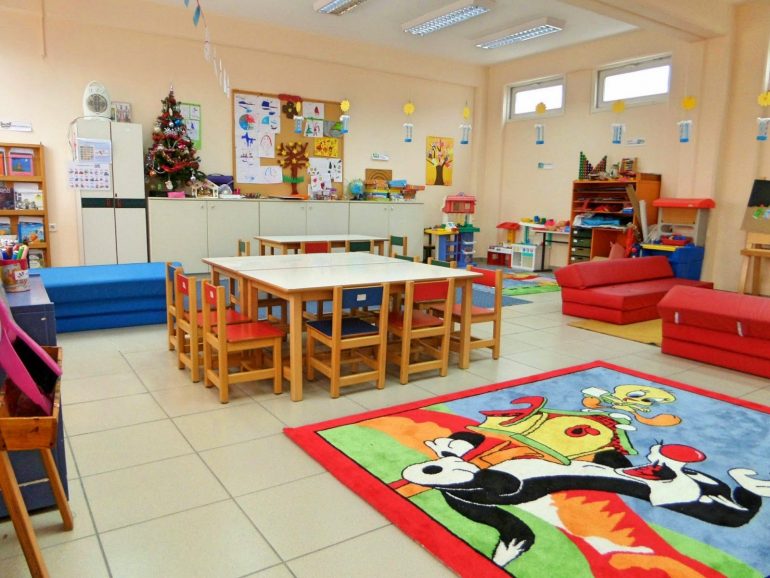 Incredible incident in a kindergarten in Limassol

An employee of a kindergarten in Limassol bit her employer after an observation.

According to information from the Police, the incident happened yesterday Thursday (3/9) in a kindergarten in Limassol, when the husband of a kindergarten owner reprimanded a young employee who works in the kindergarten.

According to the same information, the man seems to have told the young employee to leave the place and she bit him on the middle finger, as a result of which part of the middle finger was cut off.

The 52-year-old was then taken to a private clinic in Limassol where it was found that part of the middle finger of his right hand had been cut off. He is expected to undergo surgery today.

The 18-year-old was arrested by members of the Police after an arrest warrant and during interrogation gave her own version of the incident.