A 35-year-old man was detained for theft 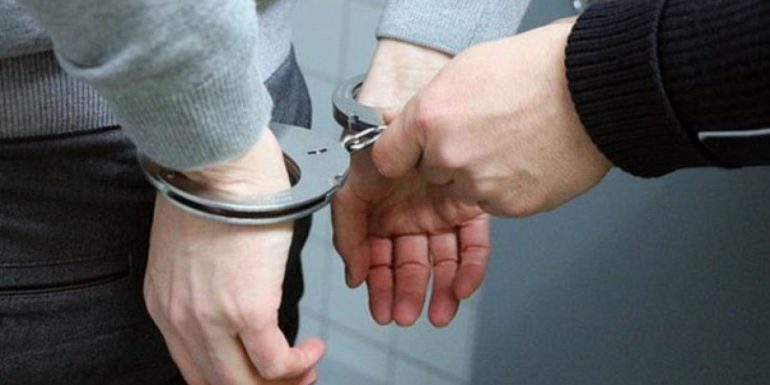 A 35-year-old man was detained for a theft case in Paphos District, to facilitate the investigations.

According to the Assistant Police Director of Paphos, Michalis Ioannou, on 22.11.21, an 81-year-old man who lives in a village in Paphos District was reported to the Police that an unknown person entered the yard of their house the same day and stole two water mixers.

Following further examinations by members of the Paphos Police Department, a 35-year-old man testified against whom an arrest warrant had been issued and he was wanted.

Yesterday, however, according to Mr. Ioannou, the location and arrest of the 35-year-old was achieved.

The 35-year-old was taken to the Paphos police station and interrogated. A search of his home followed, but no thefts were found.

The case was filed today before the Paphos District Court for the crime of theft. 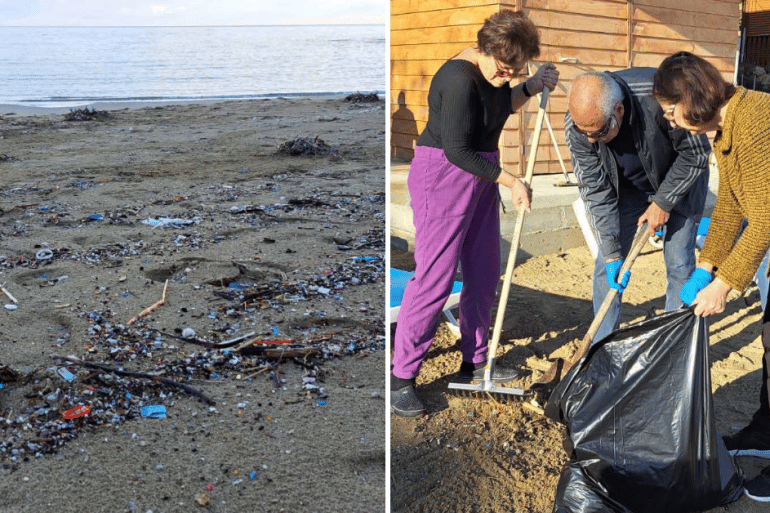