How many installments will be purchased once approved by Coreper 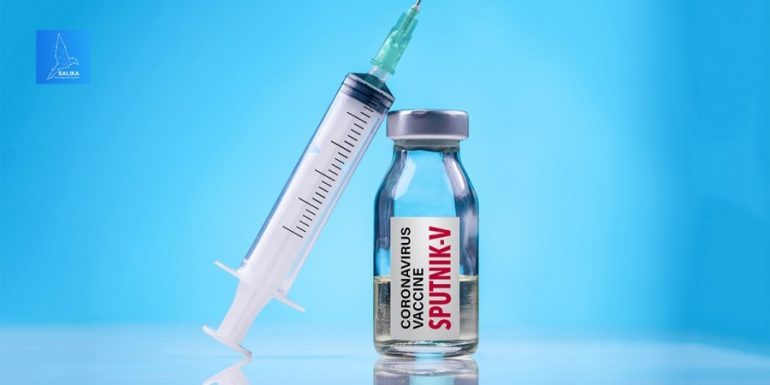 Speaking on state radio, Government Spokesman Kyriakos Kousios said that the Council of Ministers had decided that Cyprus would procure Sputnik V as soon as it was approved by Coreper.

"It will be a bilateral agreement. "This decision was approved fortnight ago", said Mr. Kousios.

"The issue is handled by the Minister. Health. "Once we have the vaccine approved, we will proceed with the purchase."

He added that a first amount has been set and there is a possibility of an increase, but this will also be determined by the flows of the other vaccines.

Finally, he mentioned that there was a proposal from the Minister of Health for the purchase in the first phase of 50 thousand vaccines.