The lifer was found guilty of two attempted murders, one of which was in Ayia Napa 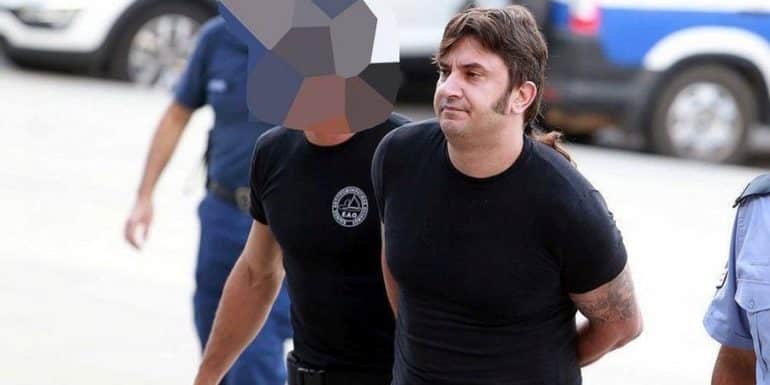 Dimitris Mamalikopoulos appeared before the Court today. The Court, after adjourning last Monday, will today impose a life sentence on him for two attempted murders.

The lifer was found guilty on July 19 for the attempted murders of Kostas Charalambous, another black man, and Kostas Kritikos.

Mamalikopoulos delivered to the Court and to the journalists who were present a written statement in which he states the following:

"The media's job is to defend the truth and not distort it by making propaganda, throwing mud at me and portraying me as a hardened criminal. But under the orders of the Police to the witnesses of the prosecution, the associates of the Justice as they present any report to them.

They call me a murderer, drug dealer and more, they will finally stop the mud they throw at me and tell the truth.

To talk about the real killers and the real drug dealers who have them in a program and change their identities whenever they want and reward them with the agreed-upon rewards they have arranged.

Whoever tries to serve his sentence as much as possible, the Police always intervene. Because they found a stop from the Directorate of Prisons they want to defile the Prisons to do what they want without any resistance.

I am referring to certain TV stations that have interests from the Police to harm the Prisons.

With secret dinners with channel magnates and Police officers who decide to censor and direct reports to destroy a person's individual rights.

I am innocent, I have no involvement in any of the accusations against me and I will fight to the end to prove it."