Matsas: I have suspicions about the reason for my ban – Attempts to hoodwink

Savvas Matsas expressed his disagreement with the decision of the Prosecutor General, George Savvidis, to exclude him from the further investigation of the case of the murder of the national guard Thanasis Nikolaos 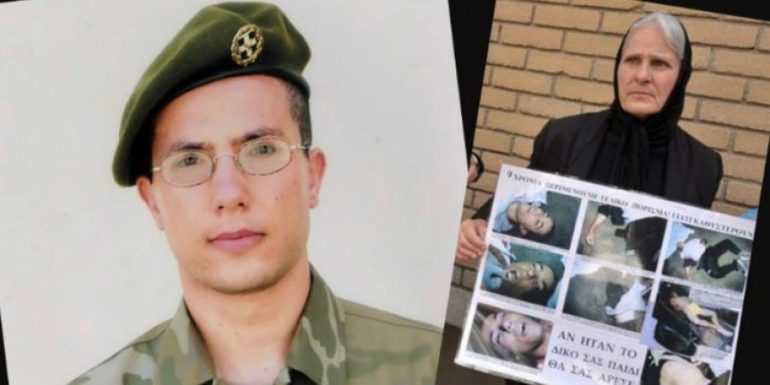 Savvas Matsas expressed his disagreement with the decision of the Attorney General, Giorgos Savvidis, to exclude him from the further investigation of the case of the murder of the national guard Thanasis Nikolaos.

Speaking to Protoselidos, the criminal investigator Savvas Matsas said that "it is really very difficult for me to explain such a decision, it saddened me unimaginably, but it offended me, but I leave this act of theirs, this effort of a mentality that started 17 years ago and is still going on, in the judgment of every right thinking person".

He went on to say, “everyone knew the essentials of this effort. Who made omissions, who made mistakes, who expressed false opinions, how much sloppiness there was and I did not need to repeat them. What I did was to say some general things after persistent questions from reporters without mentioning anything that would hurt the case."

He pointed out that there are reasonable suspicions as to why they are acting in this rigid manner.

He added that it scares him to think that some people are trying to cover up the case. “I believe that the majority of the police force is honest and capable of handling the case honestly and effectively. It is the few who create this impression."

Speaking about the decision to hand over part of the findings to Thanasis' family, he said, "I cannot understand why they are still trying to withhold from this family facts that are very important to what went on in the murder of their child."