The number of building permits issued in the seven-month period decreased by 4,2%

The number of building permits issued in the first seven months of 4,2 decreased by 2022% compared to the corresponding period last year 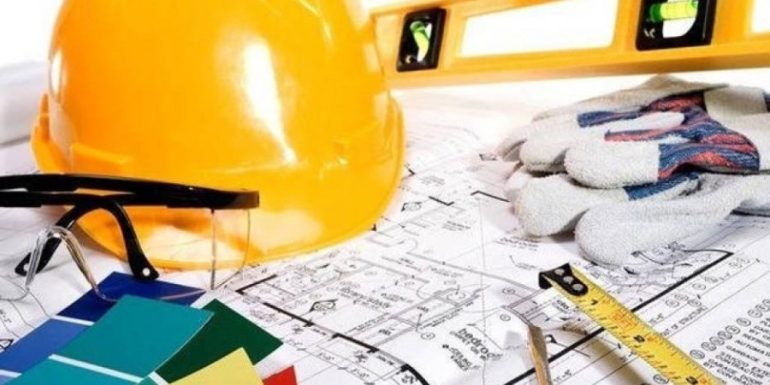 The number of building permits issued in the first seven months of 4,2 decreased by 2022% compared to the corresponding period last year, according to the Statistical Service.

Specifically, in the period January - July 2022, 4.521 building permits were issued by the Municipal Authorities and the District Administrations compared to 4.717 in the corresponding period of 2021.

According to the Statistical Service, the total value of these permits decreased by 4,0% and the total area by 9,9%. The number of residential units showed a decrease of 5,8%.

Besides, in July alone the number of building permits issued by Municipal Authorities and District Administrations in July 2022 reached 623.

The total value of these licenses reached €245,6 million and the total area 199,2 thousand square meters. With these permits it is planned to build 776 residential units.

Building permits are an important indication of future activity in the construction sector.