After Russia, they are also discussing with another country about direct flights to the occupied territories

After Russia, they are also discussing with another country to start direct flights to the occupied territories 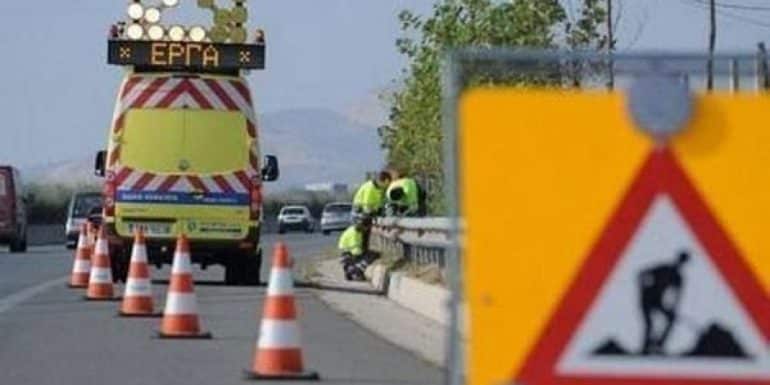 After Russia, they are also discussing with another country to start direct flights to the occupied territories, "Transportation Minister" Erhan Arikli told Turkish newspaper Yeni Safak, saying they are working feverishly to announce it on November 15. He also mentioned that an attempt is being made to channel the Russian tourists who were going on vacation to the free areas of Cyprus to the occupied areas. At the same time, they are trying, according to him, to give a "residence permit" in the occupied territories to the Russians who now reside permanently in the free areas.

In his statements to the Turkish newspaper, Erhan Arikli specifically said that "although southern Cyprus strictly complies with the embargoes imposed by the EU, there is a serious Russian potential in the region".

He claimed that "more than 100 thousand Russian citizens live in southern Cyprus" as he called the free areas of the Republic of Cyprus. "That is why our talks with Russia continue. Of course, this process is done through Turkey. Now, we have been working with other countries for a long time to make direct flights to trvk in coordination with Turkey. We hope to achieve this very soon. At the moment, talks with another country are going well. We continue to work feverishly to deliver good news on November 15," he said.

Erhan Arikli also claimed that "there were about 650 thousand Russian tourists going to southern Cyprus. However, at the moment due to EU sanctions they cannot go. About 100 thousand Russian tourists live in the south, and these people cannot go to Moscow, and neither can their relatives. Therefore, there is a very serious Russian diaspora in southern Cyprus." “Now in this case, we are trying to create an alternative. We are trying to channel some of the 650 Russian tourists who go to southern Cyprus every year. We are also working so that the Russians living in the south get a residence permit in the tdvk. So far, more than 10 Russians have started to live in the republic," he said, referring to the pseudo-state.