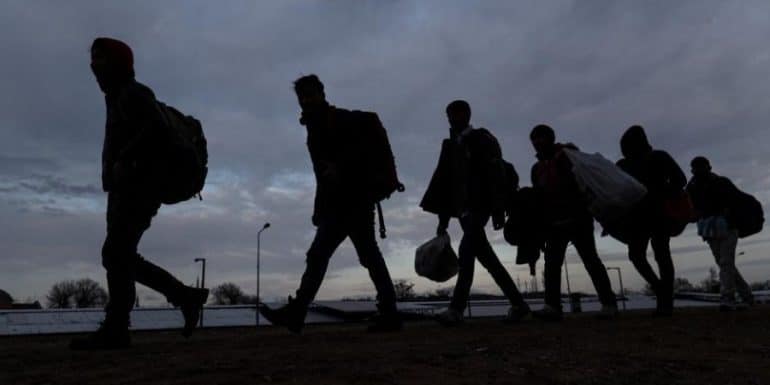 As part of the actions of the Police to prevent and combat organized crime, two persons were arrested early today in Nicosia.

The persons in question were spotted by members of the Police shortly before 3 a.m. in an area within the city walls, entering from the occupied to the free areas. During their protest, they did not bring any documents to verify their identities, with resulting in their arrest for the spontaneous crime of illegal stay and entry into the territory of the Republic of Cyprus.

From the examinations that followed, it was established that these are young men aged 22 and 26 respectively. In a physical search of the 26-year-old, nine packs of cigarettes without Republic markings were found in his possession. Also, when interrogated, the 20-year-old appears to have admitted his involvement in seven cases of burglary and theft.