Cabinet measures for visits by presidential candidates to public departments

The decision of the Ministry Council 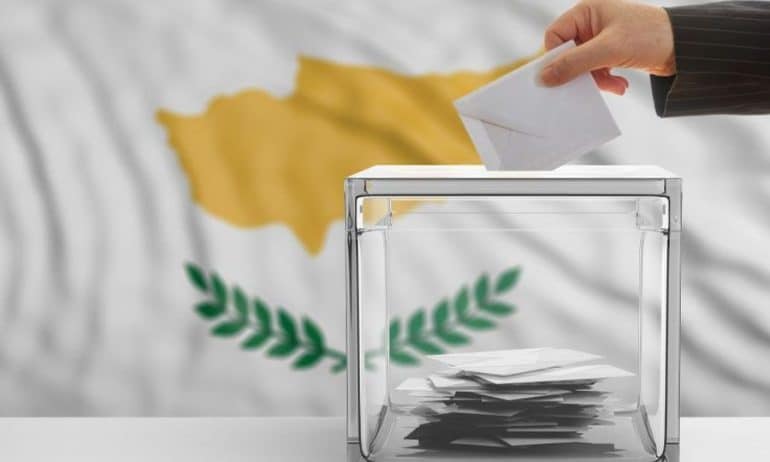 The Council of Ministers approved today, in view of the presidential elections to be held in February 2023, arrangements in relation to the visits of the presidential candidates and/or their representatives and/or leaders and delegations of political parties supporting their candidacy to government departments.

Specifically, according to a written statement by the Deputy Government Spokesperson, Niovis Parisinou, when a candidate for President or his representative or the leader of a party that supports him officially requests to visit a specific government agency, including a provincial office of a government agency, alone or with an escort, he will be received and is accompanied to the services by the head of the service or another senior official of the service.

When the central staff of a candidate for President or the central organs of a party supporting his candidacy are officially requested to visit a government agency, including a provincial office of a government agency, they will be received and accompanied during the visit by the Head of the Agency or by another senior official of the Service, depending on the head or composition of the delegation.

Individual party officials supporting the candidacy will not be allowed to visit.

These arrangements do not apply to visits to National Guard units, the Police and Central Prisons, to which pre-election visits will not be allowed.

The arrangements that have been decided and will apply to all school units of the Ministry of Education, Sports and Youth will be announced with circulars that will be circulated, according to Ms. Parisinou.