Mikros Nikolas: "He looked at me and told me look, they took it out - It felt perfect" (VIDEO)

From the first moment he returned to school 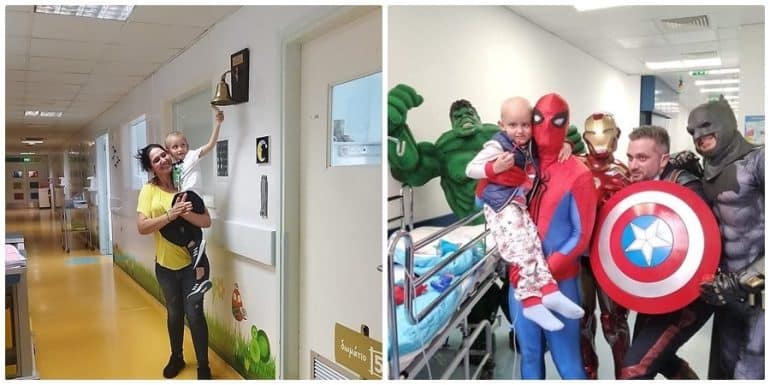 The winner was the little Nikolas from the Pediatric Unit of Makareio Hospital. At noon and something, Petroulas's mother was hosted and talked about her son's adventure.

Little Nikola's mother said that she returned to school from the first moment.

She added that as soon as the tubes were removed from him, he looked at her and said "Look, they took them out".

He added that "Nicholas had understood that he had a problem, but he had not realized the seriousness of his condition".

He also said that Nicholas got rid of his adventure but no doctor can say it with 100% certainty.

Commenting on the reception that little Nicholas received from the superheroes, he said that he "felt perfect".