At just 3% of normal for the month, rainfall until December 12th 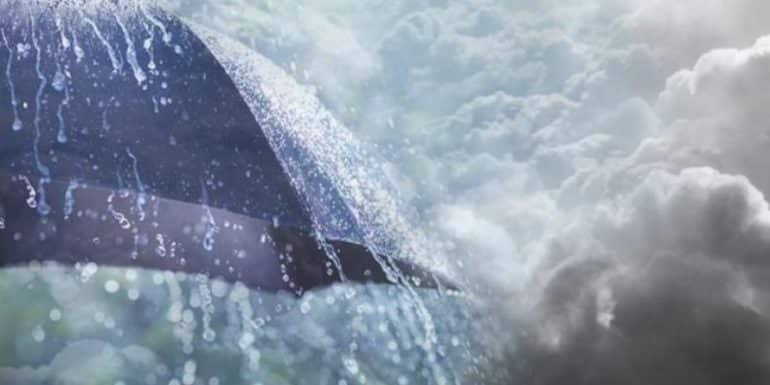 The average amount of precipitation that fell in the free areas from the 3st of the month until 1:8.00 a.m. on the 12th of December is just XNUMX% of the normal for the month of December, according to preliminary data published on Tuesday by the Department of Meteorology.

According to the data, the average total rainfall during the same period was just 3mm, while the normal rainfall for the whole month is 105,6mm.

In particular, the largest amount of rainfall during the period in question occurred in Saitta with 26,6 millimeters, which corresponds to 19% of the normal in the area for the month of December.