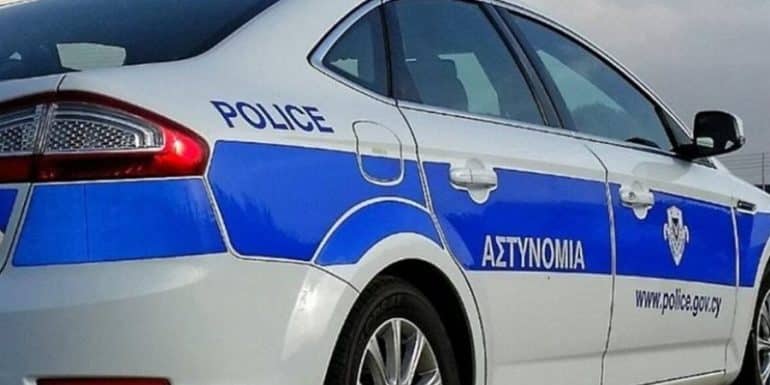 The Police proceeded to arrest three persons, two 24-year-olds and a 20-year-old who allegedly broke into a residence in Limassol and attacked the occupants' family as well as their minor daughter, 15 years old.

According to the information under investigation, five minutes after midnight, in the early hours of last Monday, October 10, five suspicious persons, four men and one woman, who allegedly had their faces covered with hoods, broke into a residence in the Mesa Geitonia area and attacked to the couple and the couple's 15-year-old daughter.

Specifically, while the three tenants were in the living room of their residence, the 43-year-old tenant heard a noise in the yard and went to the kitchen to check what was happening. There he perceived the four suspicious men breaching the kitchen door and entering the residence.

A fight ensued with the four suspects attacking the 43-year-old, as well as his wife and 15-year-old daughter, who rushed to help their loved one.

The four perpetrators, together with the suspicious woman who was with them, left the scene, while 15 minutes after midnight, the three occupants informed the Police, whose members rushed to the scene for examinations.

The 43-year-old, 36-year-old and 15-year-old went to the Limassol General Hospital, where it was found that the first had abrasions on the neck, back, and hands and redness on the body, while the 15-year-old had redness on her hands. After receiving treatment, they were discharged, as was the 36-year-old wife and mother.

Following evidence against the three suspects, two 24-year-old men and a 20-year-old man, warrants were issued for their arrest for the purposes of police investigations. The three of them were arrested last night by members of the TAE Limassol.