New postponement of the case of the Tremithousa spouse killer 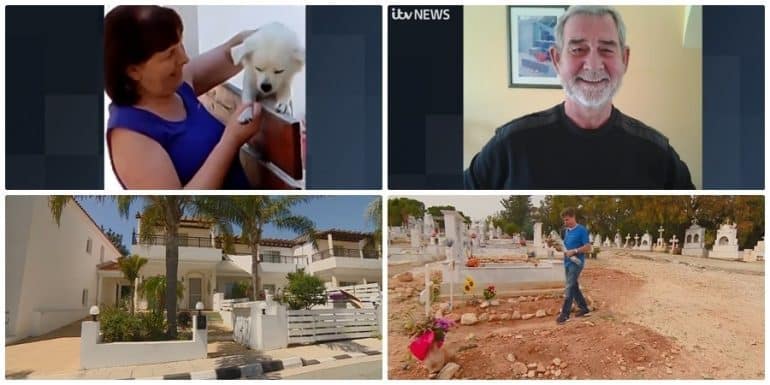 The case heard before the Criminal Court, which sits in Paphos, against a 74-year-old man, who is accused of the murder of his wife, which was committed last December in the area of ​​Tremithousa in Paphos, has been adjourned again, for the purpose of admitting to the charge of homicide

The 74-year-old was presented today from the central prisons where he is being held to the permanent Criminal Court, which meets in Paphos. During today's trial, the representative of the Prosecuting Authority, Attorney of the Republic Andreas Hatzikyrou, gave the other side facts for the purposes of study and admission to the charge of homicide.

The 74-year-old's defense attorneys, lawyers Ritsa Pekri and Nicoleta Charalambidou, in the previous hearing, had requested further time with the aim of reaching an agreement with the Prosecuting Authority in order to change the indictment, but also the response of their client from non-admission to admission.

Defense attorneys following this development asked for an extension of time to change the charge, respond to the facts and plea.

The representative of the Prosecuting Authority agreed to the request of the defense lawyers for an adjournment.

Also in today's hearing, a report regarding the victim's illness was presented to the Court.

As mentioned in the Court, the goal of both sides is to have agreed facts so that there is no delay in the court time.

It is noted that on December 74, 31, the 2021-year-old man was referred to a direct trial before the Permanent Criminal Court of Paphos after, according to the Police, he allegedly confessed to committing the murder against his 75-year-old wife because, as he said, she was ill and could not see her to suffer.