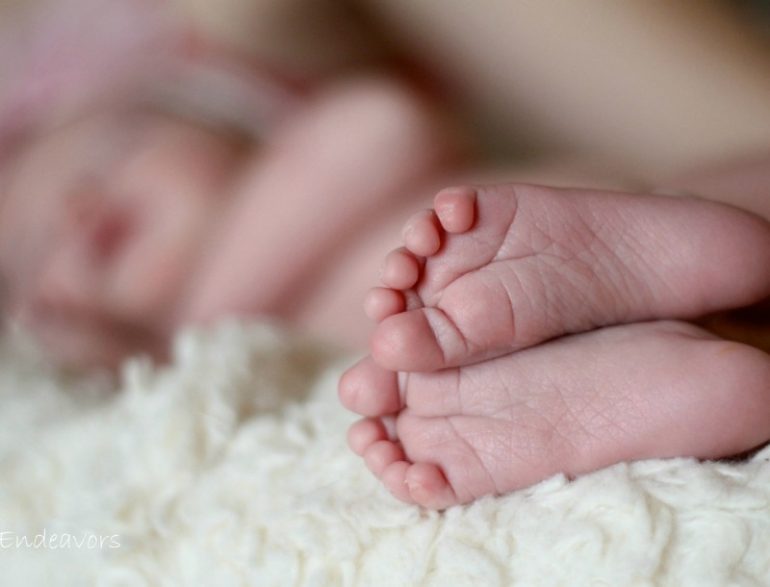 An unspeakable tragedy occurred yesterday in Nicosia, as a newborn who was born after a triplet pregnancy, died at Makarios hospital.

According to the Police, the three newborns were born prematurely around the end of September and were hospitalized in Makareio.

The one newborn presented serious health problems in the last few days and breathed his last on Tuesday.

The parents and the Makarios hospital informed the Police about this, with the former requesting an autopsy.

The Police are conducting a death investigation into the causes and circumstances under which the newborn died.