New fatal with the victim a 50-year-old motorcyclist

The driver's motorcycle collided with an oncoming car 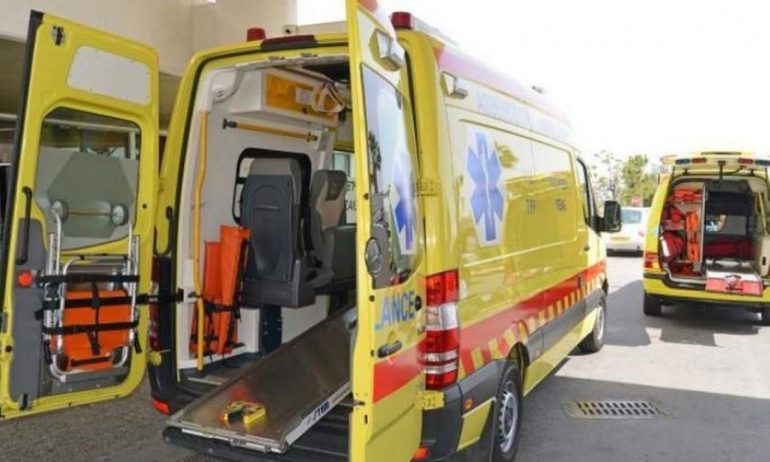 The car accident that occurred shortly before 12:00 on Sunday on the Akakiou-Peristeronas road, in Nicosia, turned into a tragedy.

The result of the collision was the serious injury of the 50-year-old motorcyclist, which resulted in his death a few hours after the collision.

According to information from the Police, under circumstances which are being investigated, a motorcycle collided with a car that was leading.

In a statement, the spokesman of the Police Press Office stated that two people were riding the motorcycle, the driver was a man and a female passenger, who were injured in the collision and were transported to the Nicosia General Hospital.