Knock out all phases of this year's Basketball Cup 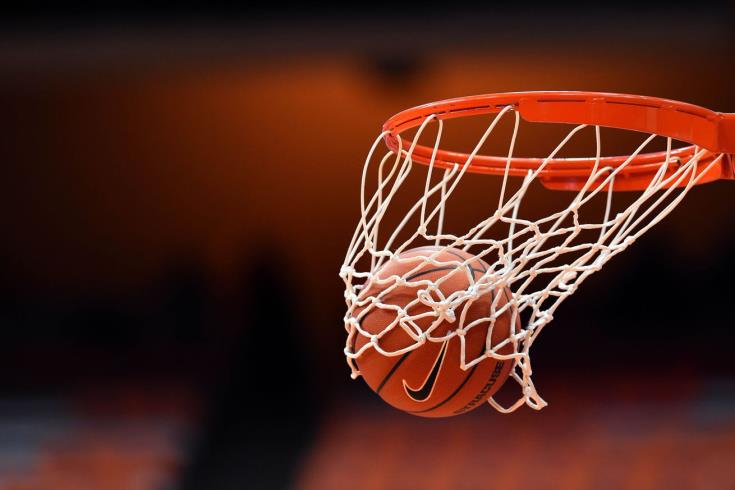 A new way of conducting for this year's 2021-2022 season, the OPAP Basket League Cup, where all phases will be in the form of knockouts.

According to KOK, the venue of the games will come from the cup draw, where the first team to emerge from the draw will play at home.

The four phases in which the Cup will be held will be as follows:

Phase A: Four pairs will be formed after a draw. Four teams will qualify for the next phase without a draw, while the four teams that will leave the matches of the first phase victorious will also qualify for the continuation of the institution.

Phase B, C and D - Final Eight: For the first year the OPAP Basket League Cup will take the form of Final Eight, with the matches taking place on a stadium which will be appointed by the Board of Directors of KOK. The matches will be held over a period of seven days (cup week).

In the XNUMXnd phase we will have the matches for the quarterfinals, in the XNUMXrd phase for the semifinals while the XNUMXth phase will be the final of the event.