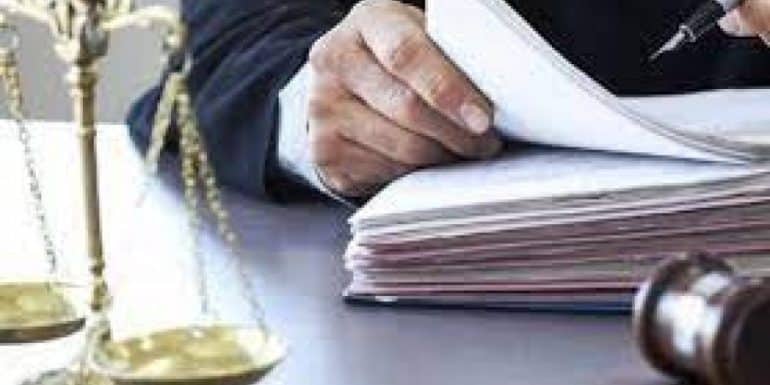 Guidelines for categorization of corruption cases were given during the first session of the coordination group investigating such cases on Thursday.

According to a statement from the Legal Service, the group operates under its auspices as a specialized mechanism for providing guidance and coordinating criminal investigation of serious corruption cases, as well as cases that may contain elements of corruption.

During the meeting, it is reported, instructions were given to categorize the cases based on their nature and draw up a list of cases so that the Team's assistance in the investigative work could begin as soon as possible.

It is noted that the session was chaired by the Attorney General of the Republic Giorgos Savvidis, with the participation of the Assistant Attorney General of the Republic Savva Angelidis, the head of the Unit for Combating Cover-Up Crimes (MO.K.A.S.), the Police Director of the Crime Department and service agents from the Legal Service and the Police.

It is recalled that the Coordination Group for the Investigation of Corruption Cases was established in March 2022, following the initiative of the heads of the Legal Service, with the mandate to supervise, guide and coordinate the investigation procedures of serious criminal corruption cases, with the aim of assisting the work of the investigative authorities , on the basis of the actions included in the national horizontal Action Plan against Corruption.

According to the Legal Service, the Corruption Investigation Coordination Team will work with the Independent Anti-Corruption Authority (which is a separate statutory body) with each Service acting in its area of ​​competence.